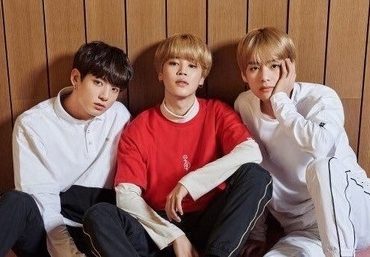 Hail to BTS’ youngest members Jimin, Jungkook, and V for being announced as kings of this month’s brand reputation ranking!

The Korean Research Business Institute has finally released the brand ranking list among K-Pop boy group members for the month of September. 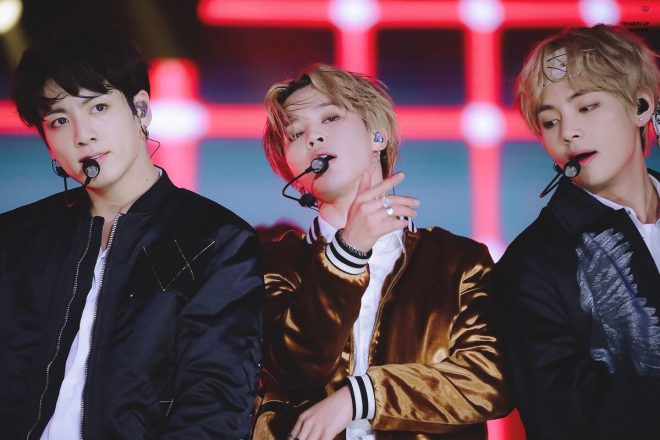 According to the big data analysis done by the organization, BTS’ maknae line members Jimin, Jungkook, and V are crowned as the leading boy group members today. Despite being on a break since last August, the handsome and equally talented idols continue to show their power as they dominate the top three spots for second consecutive months now.

The rankings were based on consumer participation, media, communication, and community indices. Particularly, the institute extracted the huge 110,265,368 data among 527 boy group members from August 12 to September 13.

The steady power of BTS’ Jimin

Maintaining his glorious spot for nine consecutive months now is Jimin of BTS. He steadily holds the crown this September after acquiring a brand reputation index of 8,637,327. 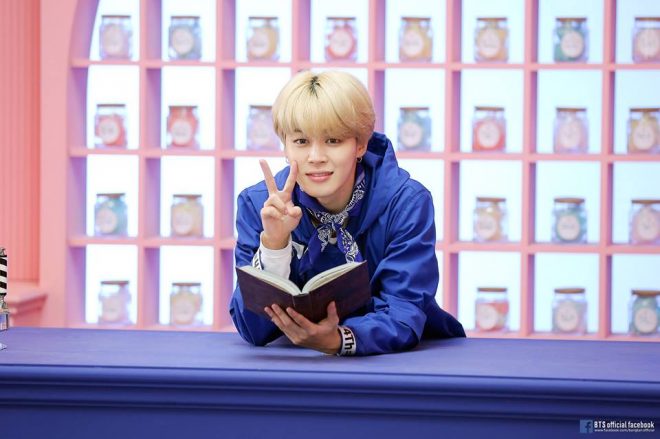 READ: BTS’ Jimin Continues His Reign On Top Of The Individual Brand Rankings In August 2019

Some of the high-ranking phrases in Jimin’s keyword analysis are “solo”, “ARMY,” and “support”. The complimenting comments such as “love”, “beautiful”, and “sexy” are likewise present as his highest-ranking related terms.

Earning the second spot is BTS’ Jungkook. Previously placing third, he was able to rise up in the rankings this month as he scored 6,758,543 brand reputation index. Moreover, the boy group’s beloved “golden maknae” recently celebrated his birthday last September 1.

Meanwhile, another member of BTS’ maknae line, V, has likewise achieved a high-rank this September. Though he obtained a rank lower than his previous spot, he was still able to receive the high-place thanks to his brand reputation index of 6,380,836.

With a record of 3,080,555 brand reputation index, Baekhyun from “The Nation’s Pick” EXO has achieved the fourth spot. Coming in to take the fifth spot is ASTRO’s Cha Eun Woo. In particular, the idol-actor was able to gain a brand reputation of 2,988,809.