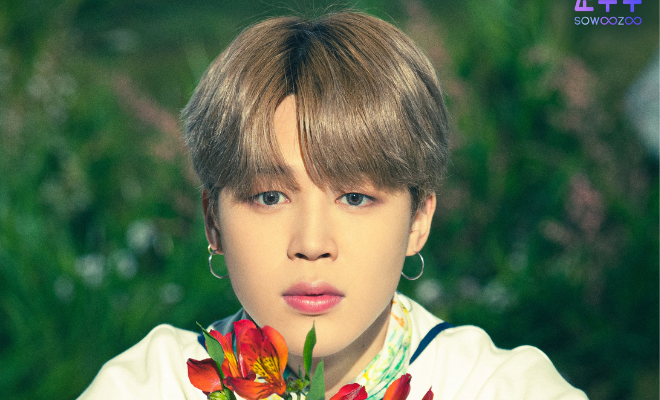 BTS’ Jimin remains steady as the leading male idol in the K-pop scene! 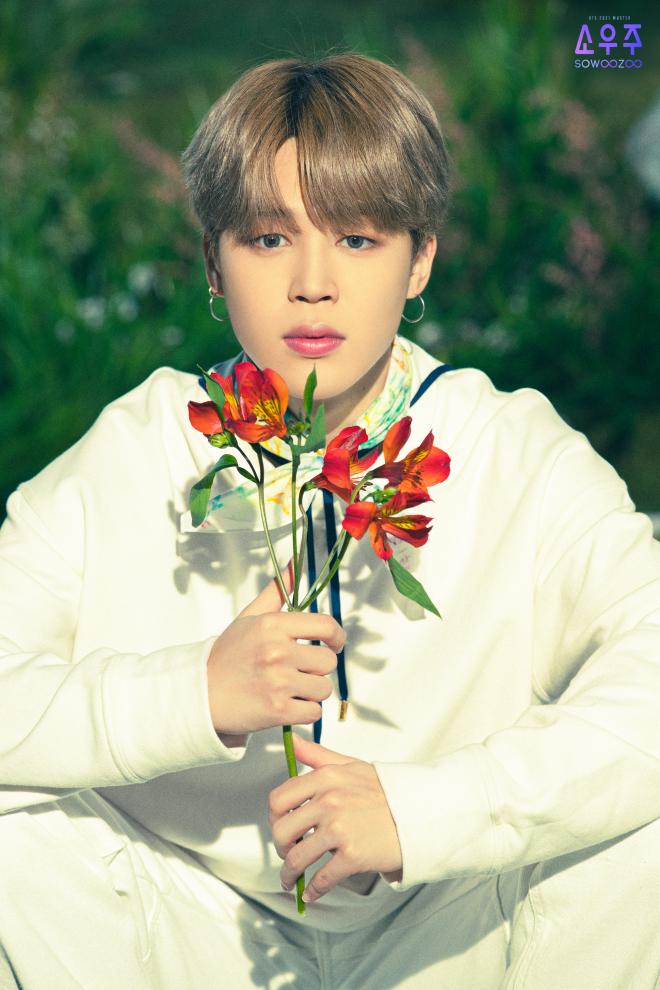 The Korean Research Business Institute determined the brand reputation rankings through consumer participation, media, communication, and community indices. Particularly, the institute extracted a total of 91,756,256 data among 632 individual boy group members from May 19 to June 19.

Continuously dominating the No.1 spot for the 30th consecutive time now is the charming and lovely member of BTS, Jimin. The idol is staying strong with a brand reputation index of 6,416,266 this month.

Some of the high-ranking phrases in Jimin’s keyword analysis included their latest track “Butter,” “fan meeting,” and “ARMY.” The words such as “delightful,” “excited,” and “perform” are likewise present as his highest-ranking related terms.

Other Male Idols in the Top 10

Check the other boy group members who entered the Top 30 this June: