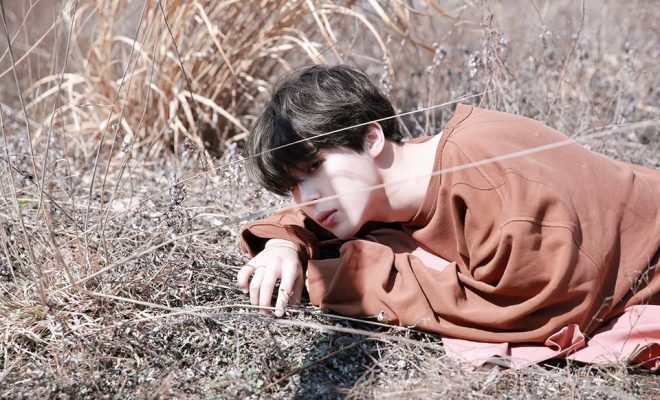 A promise well-kept — from Jimin to ARMYs and from ARMYs to Jimin.

BTS’ Jimin kept his promise to fans as he ended 2018 with the release of his self-produced song “Promise” on December 30. And ARMYs made sure the vocalist of the group felt loved through their streams.

The song, which was uploaded on the music and podcast streaming platform Soundcloud, hit more than 14.5 million streams within three days since it was unveiled. The platform was also momentarily paralyzed with users rushing to listen to it upon its release.

Aside from the impressive amount of streams, “Promise” also topped the New Hot Chart and Top 50 Chart of Soundcloud. It also dominated the regional music charts of the platform including the United States, Canada, France, United Kingdom, Germany, New Zealand, Australia, Netherlands, and Ireland.

The song was special for both the BTS member and ARMYs as it marked the singer’s first self-written song since his debut. He worked with BTS’ RM for the lyrics, while Big Hit Entertainment’s producer Slow Rabbit helped him compose and arrange the song.

See Also: BTS’ Jimin Is The Most Preferred Idol Of Koreans In 2018, Survey Says 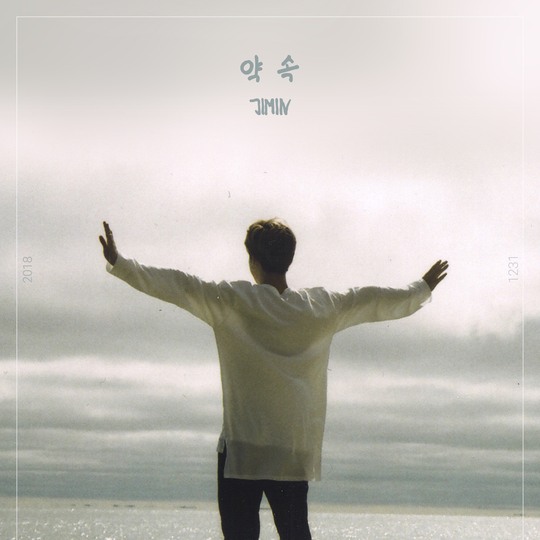 In his New Year’s resolutions, Jimin relayed his hope to write more songs about his thoughts and have more opportunities to meet fans through great performances in 2019.