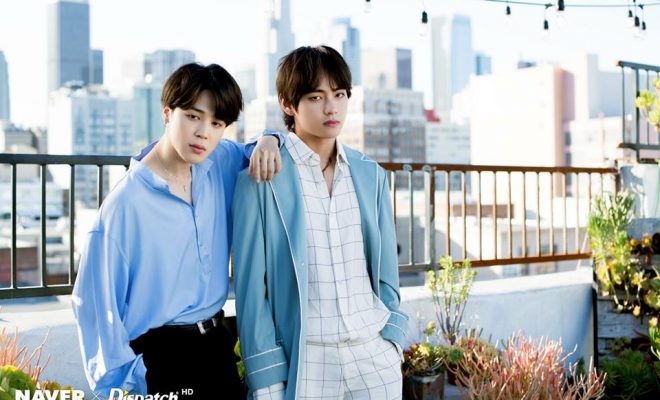 BTS boys remain to be unstoppable as they dominated yet again this month’s individual brand reputation rankings!

According to the data recently released by the Korean Business Research Institute, members of Worldwide K-Pop boy group BTS has secured seven out of the top ten spots of the brand reputation rankings among boy group members this May. 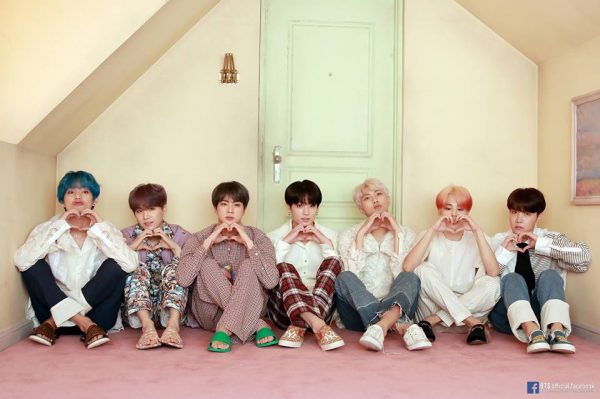 The rankings were based on consumer participation, media, communication, and community indices. Particularly, the institute extracted the huge 162,499,105 data among 527 boy group members from April 16 to May 17.

Continuously impressing fans, BTS’ Jimin has maintained his place at the no.1 spot for the fifth consecutive month. His May brand reputation index rose by 32.78 percent to a total of 16,804,431.

Some of the high-ranking phrases in Jimin’s keyword analysis included “Serendipity, “YouTube,” and “donation.” The admiring comments “cute,” “pretty,” and “perfect” were also present as his highest-ranking related terms.

Fellow BTS member V likewise remained in the second place with a brand reputation index of 12,785,825. 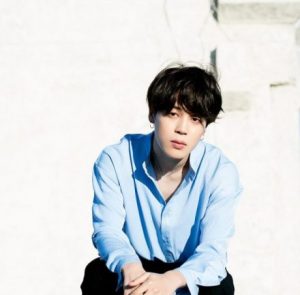 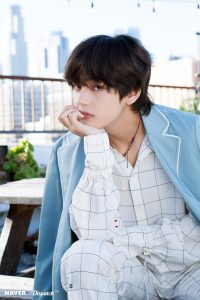 With a striking increase of 411.38 percent from his previous record, NUE’ST Minhyun ranked third after earning a total brand reputation index of 11,972,711 for May.

Following closely are other BTS members who retained their ranks. Jungkook, Jin, RM, Suga, and J-Hope took the fourth to eight spots on the list.

Here are the other boy group members who made the Top 30 in the rankings: