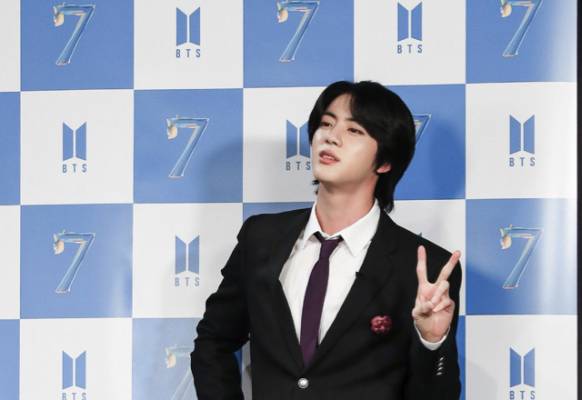 BTS’ Worldwide Handsome Jin just made a worldwide record with his single, “Moon”, reaching the number 1 spot on iTunes in 100 countries. We can hear the ARMY cheering from here! 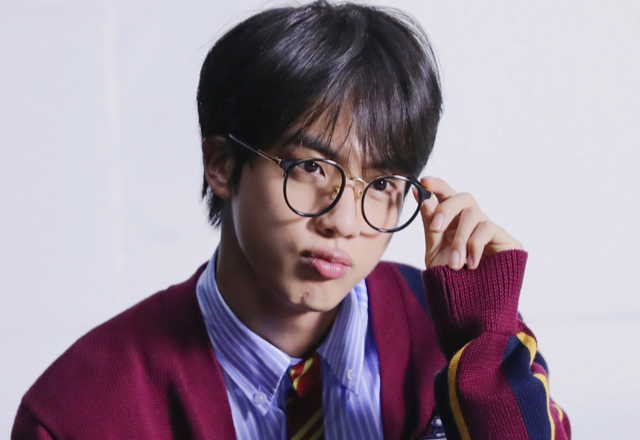 “Moon”, an unpromoted solo B-side track of “Map of the Soul: 7” has just casually broken a few records on iTunes at ninja speed. Jin has officially become the fourth global artist to reach this phenomenal feat. The only other musicians to hit or surpass the astounding 100 number 1s on iTunes coup are Adele with “Hello”, V’s “Sweet Night”, and BTS’ “Black Swan” and “Your Eyes Tell”.

Adding up to the group’s collective success, “Moon” sets the stage for more historic achievements, as it becomes the third BTS track to reach 100 number 1s on the illustrious music chart.

With BTS’ songs topping the charts at record speed, what else can we say, except for the fact that ARMY has become one of the most powerful fandoms on the planet?

A Song with Celestial Depth

Fans already know all too well that Jin has dedicated this sweet anthem to them. The K-pop superstar serenades ARMY with thoughtful words of love, praise, and infinite togetherness, as he epitomizes them as the Earth and himself as the moon that orbits around them. Jin’s charming storm-soothing vocals can easily be defined as the main element that effectively conveys the dreamy musings of the expressive lyrics.

With songs that break barriers, talent that stands out, and an ARMY that supports them, who knows what other sensational ventures are next for Jin and the other brilliant minds of BTS?

Meanwhile, BTS has a new live performance coming up soon. Get yourselves ready for their highly anticipated English single, “Dynamite”, as it’ll make its TV debut at the MTV VMAs on August 30. We have a feeling that it’s going to light up the world!