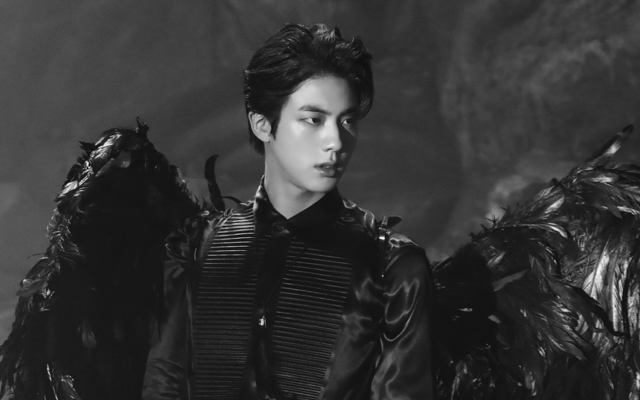 With 92 number 1 spots and counting, the latest solo single of BTS’ Jin is proving to be an out of this world feat.

“Moon” by Kim Seok Jin was released in February this year, and has already skyrocketed its way up the charts and straight into ARMY’s hearts. 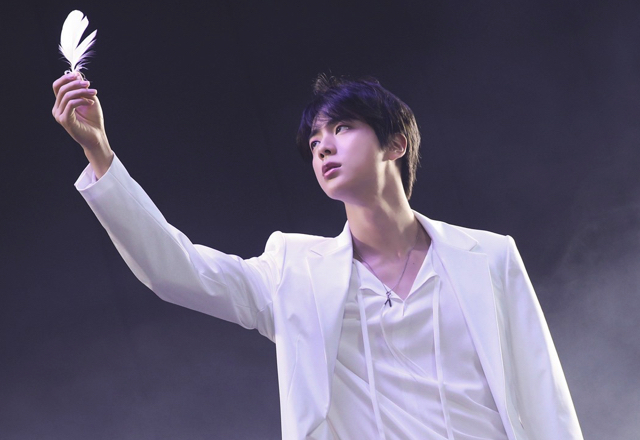 Steadily climbing the charts on an international scale to claim its throne at the number 1 spot, “Moon” has solidified its status as “Map Of The Soul 7’s” B-side track with the most number 1 ranks on iTunes. Jin’s feat of topping the charts in 92 countries, has officially made him the second Korean soloist to gain the most number 1s on iTunes. His fellow BTS member, V, currently holds the record with his solo track, “Sweet Night”.

“You Are My Earth and All I See Is You”

“Moon” traverses the world of fairytale-inspired melodies, as Jin croons a vow of love for his fans and a promise to always be around. Jin has constantly been vocal about his fondness and devotion to ARMY, and to put it in a song simply amplifies that by tenfold. With lyrics of such profoundly charming depth, it’s no wonder the song ruled worldwide.

Taking the Billboard Charts and YouTube By Storm Too

Meanwhile, Jin’s single continues to stir up other facets of the music industry, as it also recently peaked at the No. 2 spot on the Billboard World Digital Song Sales Chart. Additionally, nearing the 11 million views mark on YouTube, this global hit is skyrocketing its way through the stratosphere and into the galaxy where it can meet the actual moon.

With the bright energy that the 27-year-old singer radiates, Jin definitely is the personification of the moon itself. ARMY, are you excited to see more new heights this Worldwide Handsome will propel to in the future?

BTS’ “Map Of The Soul: 7 ~ The Journey~” Continues Reign At No.1 On Oricon’s Daily Album Chart