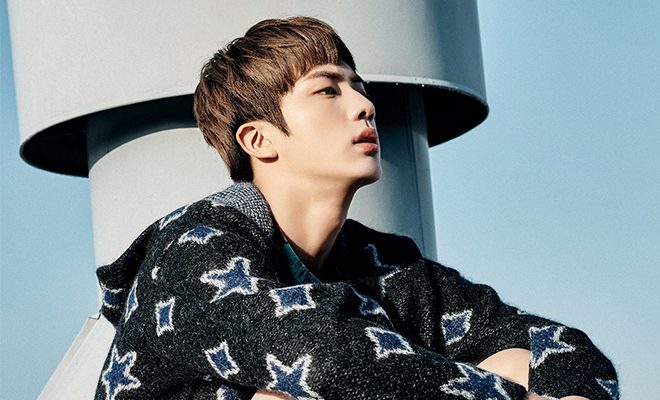 Jin of BTS has graduated from Konkuk University on February 22. He uploaded a picture of him wearing his graduation cap and toga while holding a bouquet of flowers on the group’s official Twitter account.

In the caption, the singer expressed his happiness for being able “to experience everything together” with his groupmates. He also mentioned their fans, A.R.M.Y.s, and thanked them.

Hellokpop, as an independent Korean entertainment news website (without influence from any agency or corporation), we need your support! If you have enjoyed our work, consider to support us with a one-time or recurring donation from as low as US$5 to keep our site going! Donate securely below via Stripe, Paypal, Apple Pay or Google Wallet.
154
SHARES
FacebookTwitter
SubscribeGoogleWhatsappPinterestDiggRedditStumbleuponVkWeiboPocketTumblrMailMeneameOdnoklassniki
Related Items2017 BTS Live Trilogy Episode III The Wings TourBig Hit EntertainmentBTSgraduationjinjungkookSpring DayTwitterWings: You Never Walk Aloneworld tour
← Previous Story Kim Jae Joong Is A Home Masterchef + Hosts Live Cooking Show
Next Story → MONSTA X to Return With A New Album This March