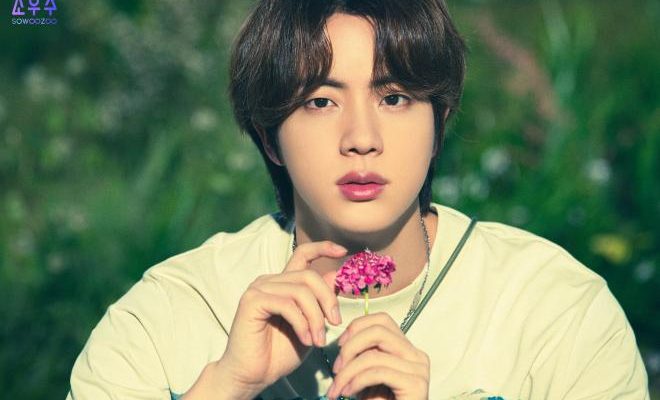 Welcoming the month of November with a bang, BTS’s talented vocalist, Jin, will lend his warm and sweet voice to the latest offering of tVN!

Jin of the powerhouse boy group, BTS, is officially the latest runner in the soundtrack of tVN’s newest drama, Jirisan. 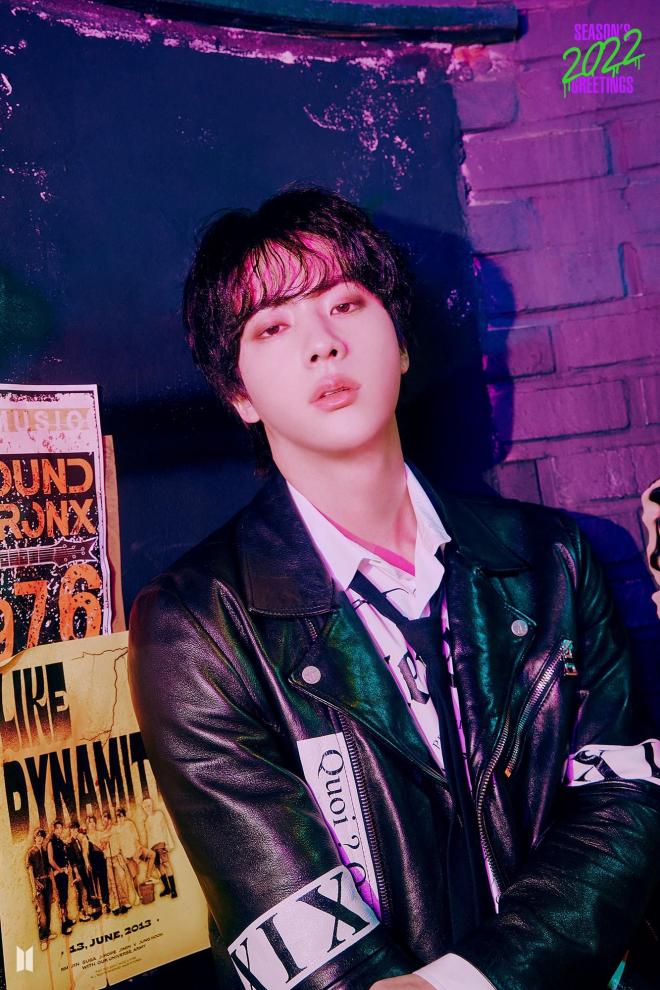 The producers behind the show and OST announced on November 3 that the talented artist will indeed participate in the drama’s upcoming soundtrack.

Titled, “Yours,” the song hopes to deliver a good feeling and message to every listener. It will also serve as the main title track for Jirisan, so ARMYs can definitely look forward to hearing it frequently while the show is airing on national TV and other major streaming platforms.

This special project will mark Jin’s first time to feature in a solo OST. He previously sang a beautiful track for the 2016 hit historical drama, Hwarang: The Poet Warrior Youth, but in collaboration with fellow idol and bandmate, V.

That said, expectations are now rising regarding how the artist will interpret the song and how he will unleash his talents and emotions to portray the track’s message.

Through his riveting vocals. Jin will surely gather the attention not only of ARMYs but also casual K-Pop and K-Drama fans worldwide. With his participation, “Yours” will surely increase the immersion and focus of the viewers to the mysterious and interesting plot of the drama.

JIRISAN: THE NEWEST DRAMA YOU SHOULD NOT MISS

Produced and released under tVN, Jirisan tells the story of rangers and employees of the Jirisan National Park, who all decided to climb and explore the remote areas of the Jiri mountain. It airs every Saturday and Sunday on iQIYI and tVN at 9 PM KST.

Aside from Jin, Kim Feel and Gaho will also take part in the drama’s OST as the first and second runner.

Meanwhile, the phenomenal idol will release “Yours” on November 7. Fans will have the opportunity to hear it during the fifth and sixth episodes of the show.

Providing a treat to fans, the producers will also release an accompanying music video for the OST at the same day at 10:30 PM KST.