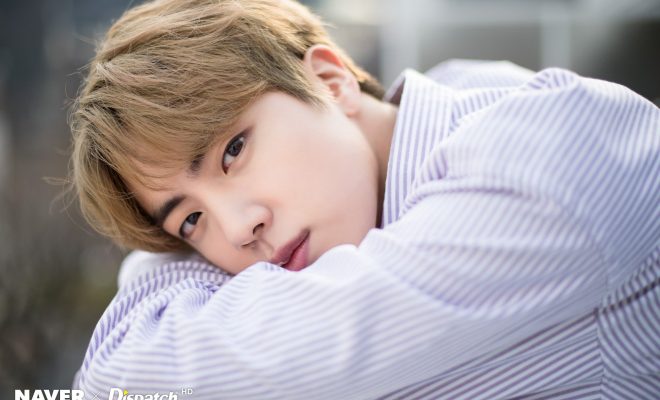 BTS’ Jin and his equally handsome voice have taken over SoundCloud ever since he dropped his first self-produced song “Tonight”! 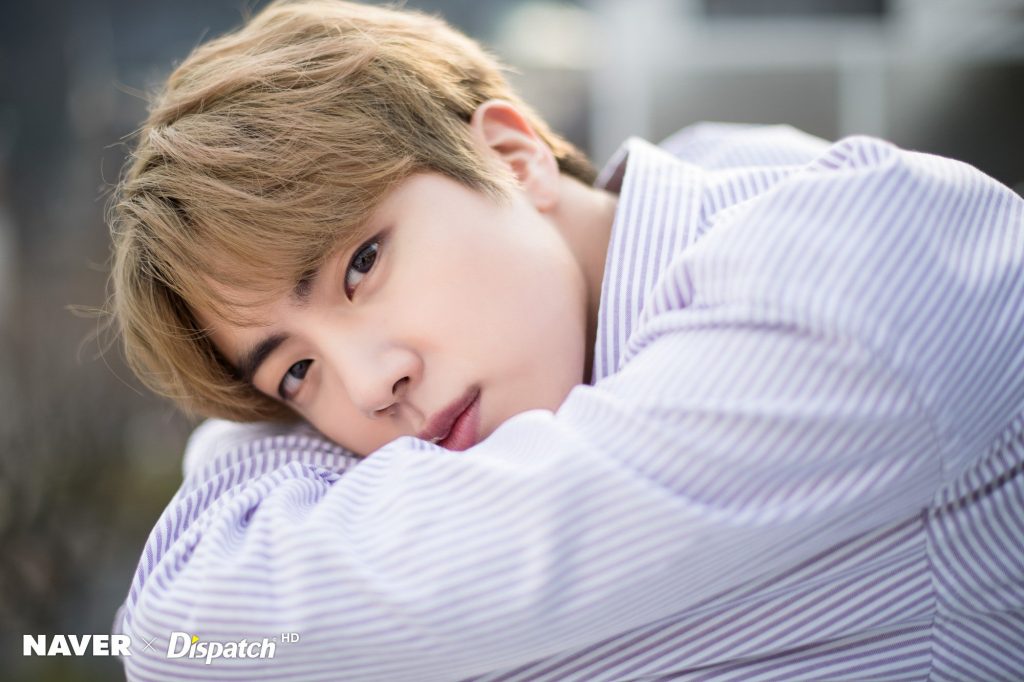 After crushing the hearts of many ARMYs with his somber, first self-produced song “Tonight” which stirred up emotions through its tear-jerking, moving lyrics together with his ethereal voice, the BTS vocalist set off to crush numerous records on SoundCloud in one go.

Just thirty minutes after it was released, the song immediately surpassed one million streams – making it the fastest to do such a thing in the music site.

It also broke two twenty-four hour records in SoundCloud – namely, the most commented song with over 92,900 comments upon its release and the most reposted song from BTS with over 35,300 shares within the time period.

Among its long list of twenty-four achievements also include staying strong in the top spot of SoundCloud’s New and Hot: All Music Genres and Pop charts in all countries.

As of writing, it has accumulated over 7.83 million streams, 376,000 likes, 103,200 comments, and 41,200 reposts. Its stream count is expected to increase more, especially as it experiences an estimated rate of over six hundred streams per minute as of June 6 KST.