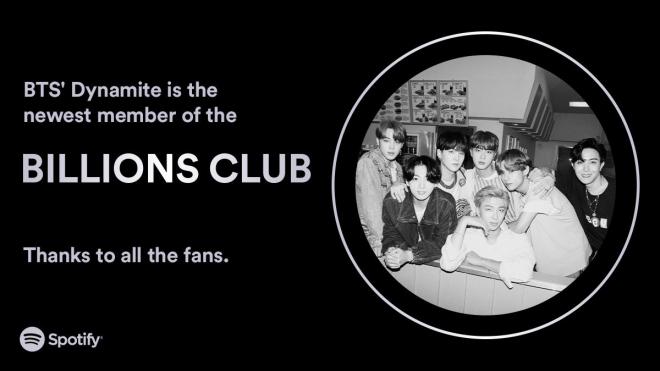 Congratulations to BTS for bagging a brand-new historic record!

Sweeping the music charts around the world, BTS has recently added yet another remarkable accolade. 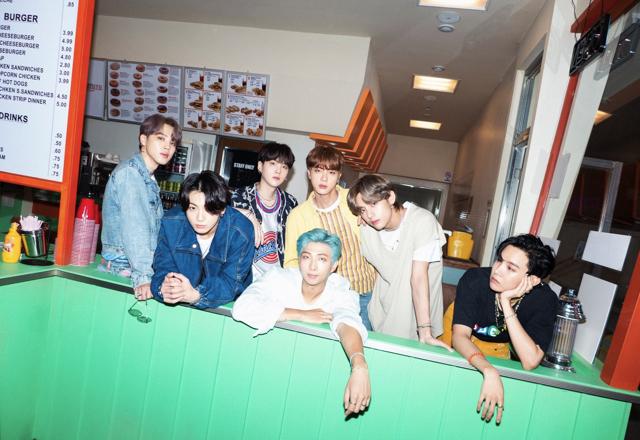 Notably, BTS made history as it is the first-ever song by a Korean artist to earn the feat. Additionally, the boys achieved it in less than a year since its global release.

On August 20, 2021, RM, Jin, Suga, J-Hope. Jimin, V, and Jungkook gifted fans with their first-ever English digital single “Dynamite”. With its funky, pop, and retro vibes, the group hopes to spread hope and deliver a positive message to everyone who was struggling because of the challenges brought about by the COVID-19 pandemic.

Aside from its recent accolade on Spotify, “Dynamite” also brought incredible achievements to BTS on YouTube and various music charts. Currently, its music video already reached more than 1.1 billion views. Moreover, the song took over Billboard as it topped the Hot 100 chart for three consecutive weeks and stayed on the chart for 32 weeks.