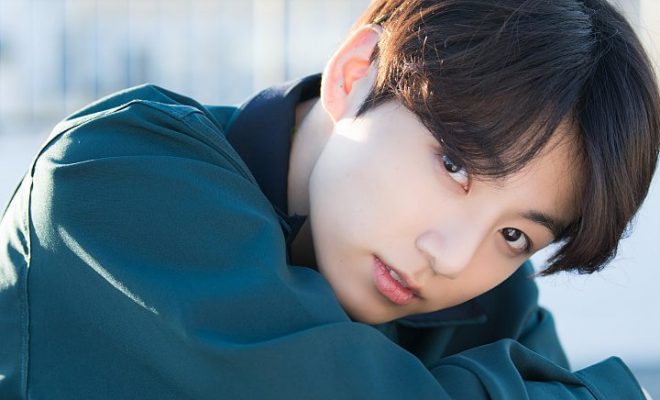 The BTS member is currently being investigated for his recent traffic accident.

On November 4, the Seoul Yongsan Police Station relayed their current investigation with BTS’ Jungkook with regards to a car accident he was involved in earlier this week. 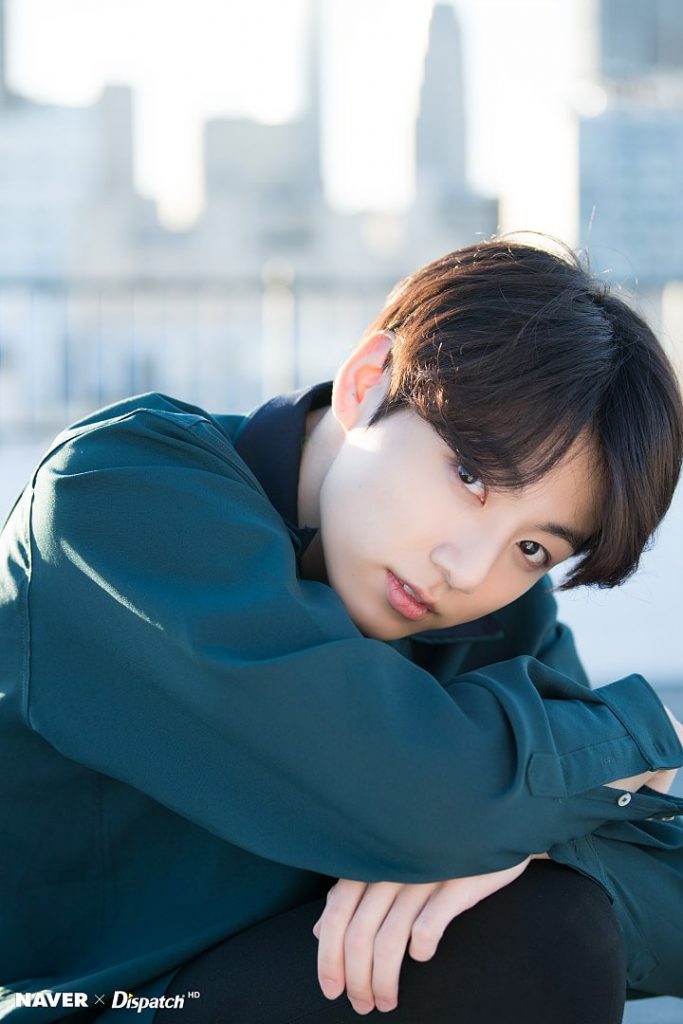 According to the police report, Jungkook ran into a taxi while driving his Mercedes-Benz at Hannam, Yongsan District on November 2. The police did not reveal further details about the accident. However, they said that the BTS member was not drunk when the incident occurred. Both drivers were treated for bruises from the collision at a nearby hospital.

BigHit Entertainment also released a statement about the accident. They stated that the idol admitted to committing a traffic violation that had lead to the accident. Their statement notes that Jungkook and the taxi driver did not sustain any major injuries from the collision.

The agency, however, noted that they are not able to disclose full details of the accident as the case is still ongoing. For now, they have confirmed that they have reached a settlement with the taxi driver after questioning was completed.

BigHit Entertainment issued an apology to the victim as well. The agency assured fans that the accident was resolved through due process. They also offered an apology to ARMYs who are distressed over the news.

Hellokpop, as an independent Korean entertainment news website (without influence from any agency or corporation), we need your support! If you have enjoyed our work, consider to support us with a one-time or recurring donation from as low as US$5 to keep our site going! Donate securely below via Stripe, Paypal, Apple Pay or Google Wallet.
FacebookTwitter
SubscribeGoogleWhatsappPinterestDiggRedditStumbleuponVkWeiboPocketTumblrMailMeneameOdnoklassniki
Related ItemsBTSbts jungkookJeon Jungkookjungkook전정국
← Previous Story ASTRO Blazes Up Excitement With “Blue Flame” November Comeback Announcement
Next Story → Jung Yong Hwa To Celebrate 10th Debut Anniversary With A Concert Tour