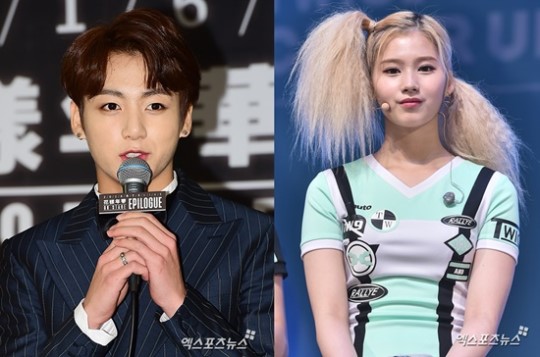 By CL | May 13, 2016
FacebookTwitter
SubscribeGoogleWhatsappPinterestDiggRedditStumbleuponVkWeiboPocketTumblrMailMeneameOdnoklassniki

The two idol members will be the special MCs for the May 14 episode of MBC’s Music Core.

Although it was reported earlier that BTS’ Jungkook will be sitting out on the group’s promotional activities for Fire, it was revealed that he was actually misdiagnosed with the flu. Despite being down with tonsillitis, Jungkook will be resuming his schedules as planned from May 12 onwards.

TWICE’s Japanese member Sana will be following the footsteps of her fellow members Nayeon, Jeongyeon, Chaeyoung and Dahyun, who have experiences being special MCs on music shows.