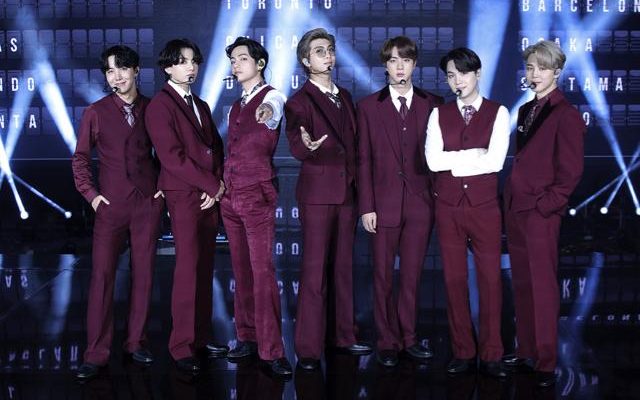 Save the date for November 22, 2020, because BTS is slated to take the stage with new music at the American Music Awards!

International superstar group, BTS, will be gracing the stage of the AMAs next month with “Life Goes On”, which is the lead single from their upcoming album, BE. 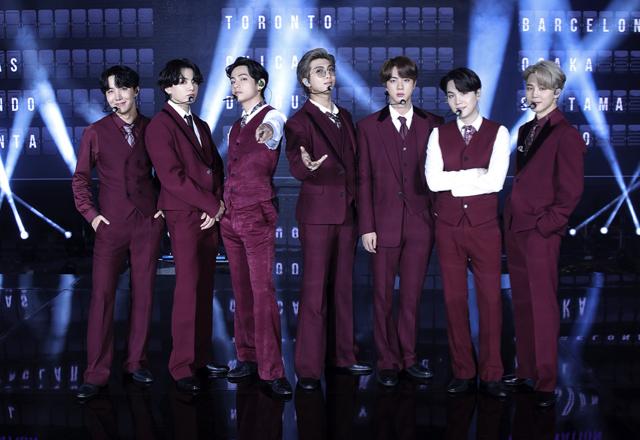 BTS at the 2020 American Music Awards

A few months ago, Big Hit Entertainment made the announcement that BTS will be releasing a brand new album in Q4 of 2020. With the news of the lead single’s premiere on the world-renowned awards show, ARMY can already see the new era of Bangtan music on the horizon. Additionally, the group will also be performing their Billboard smash hit, “Dynamite”.

The phrase, “life goes on”, is reminiscent of the ensemble’s speech at this year’s United Nations General Assembly (UNGA). After sharing their personal experiences in relation to the pandemic and speaking words of resonant hope, Jin, V, Suga, RM, Jungkook, Jimin, and J-Hope capped off their speeches with the powerful remark “Life Goes On”.

And despite the global health crisis that has impacted us all, life continues to thrive, evolve, and improve. There is beauty in life, even in these trying times. The title of the carrier single alone is already a sure-fire sign that the boys have created yet another artistic masterpiece that will stir and inspire.