BTS’ “Life Goes On” Achieves Historic No.1 On Billboard’s Hot 100 and Global 200 Charts

BTS remains unstoppable as they continue to rake historic feats this year!

Owning the spotlight this 2020, BTS just keep on proving their global dominance with their new historic achievements on Billboard. 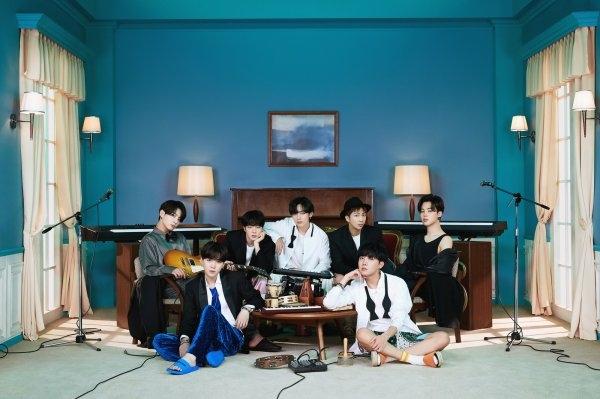 RM, Jin, Suga, J-Hope, Jimin, V, and Jungkook made a new record as they dominated the latest Billboard charts with their new title track “Life Goes On”. It impressively claimed the No.1 spot on Billboard’s Hot 100 and Global 200 charts. Notably, it is the first-ever song predominantly sung in Korean to hit the amazing feat.

Delighted with the news, the septet shared a celebratory post on Twitter. The video shows the members as they express their excitement and happiness for their newest achievement.

BE also debuted at No.1 on Billboard’s Top Album Sales chart and Independent Albums chart. Last week, it also bagged the top spot on Billboard’s Top 200 albums chart. Overall, it became BTS’ fifth album to be No.1 on the said chart following their previous hit albums Love Yourself: Tear, Love Yourself: Answer, Map of the Soul: Persona, and Map of the Soul: 7. The group became the first and only Korean artist to top the Billboard 200 with five albums. It took them around two years and six months to secure the achievement.