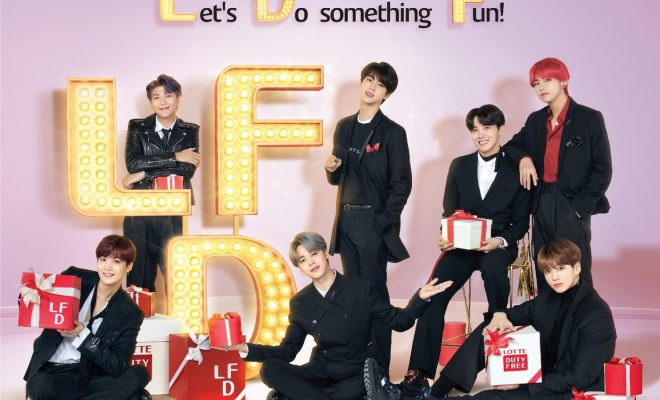 So beautiful, right? So wonderful, right? BTS dominates another non-music chart, yet again!

Google Korea has named BTS’ advertisement video for Lotte Duty Free as one of the top ads in 2018! 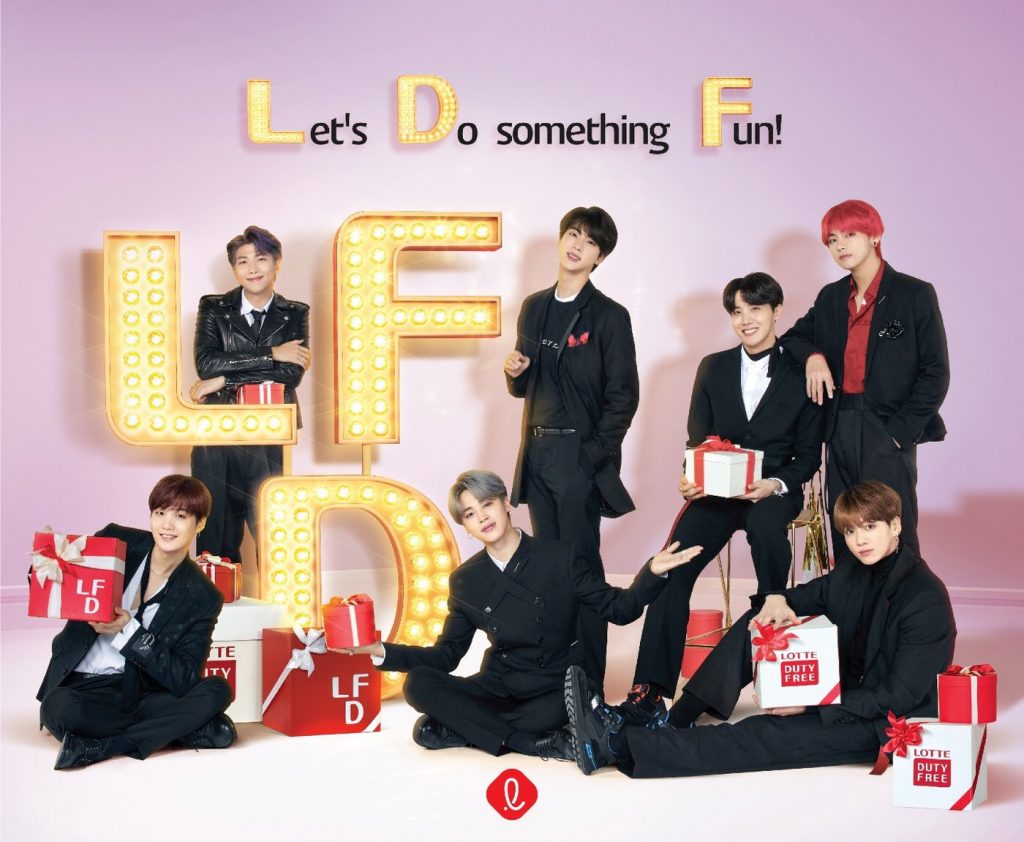 Not only has BTS proven their huge influence on the music scene, but they have also been showing their powerful presences even in fields like business and advertising. With successful endorsements ranging from cosmetics, skincare, clothing, shoes, and even cars, the boys of BTS are, without a doubt, one of 2018’s most reliable names and faces in the world of advertising and promotions.

In fact, their video advertisement “You’re So Beautiful” for Lotte Duty Free had been selected by Google Korea as a part of 2018’s YouTube Ad Leaderboard Top 20, especially after topping the list for the second quarter of the year.

READ: Get A Behind-The-Scenes Peek Of BTS’ “You’re So Beautiful” MV!

The YouTube Advertising Leaderboard counts the most popular, creative, and successful ads, which have been the most talked-about on YouTube every year. In addition to the number of the ads’ views, the total evaluation of the comments, the number of shares, and the number of searches are also taken into account as the criteria to select the 20 best ads of the year.

In April 2018, the premiere teaser video of BTS’ ad collaboration with Lotte Duty Free reached 26.6 million views in just one week, and led to great interest and response for the music video’s release afterward, which featured an original song titled “You’re So Beautiful” made especially for the ad.

Besides their music video collaboration with BTS, Lotte Duty Free had also produced a wide variety of ads starring several other Korean celebrities, which have attracted a great deal of attention in Korea, China, Japan, and Southeast Asia. Last year, the company had launched a total of 11 ad videos, and acquired a cumulative total of 380 million views.

What are your thoughts on BTS’ “You’re So Beautiful” ad for Lotte Duty Free making it to the 2018 YouTube Advertising Leaderboard? Let us know by leaving a comment below, giving us a holler on Facebook, or tweeting us at @hellokpop!