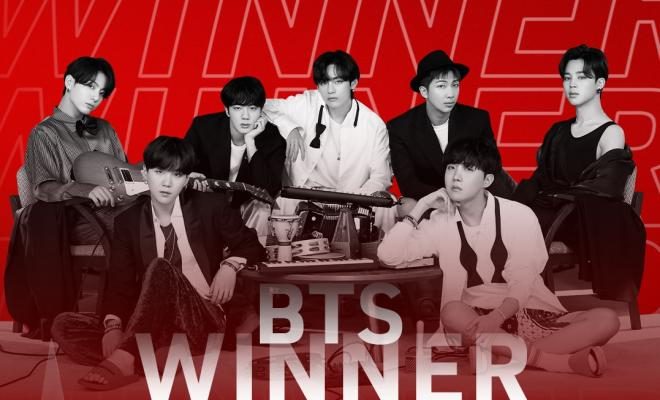 Continuously wowing everyone with their music and charms, worldwide K-Pop boy group BTS has unsurprisingly added two amazing awards to their wide-list of feats! 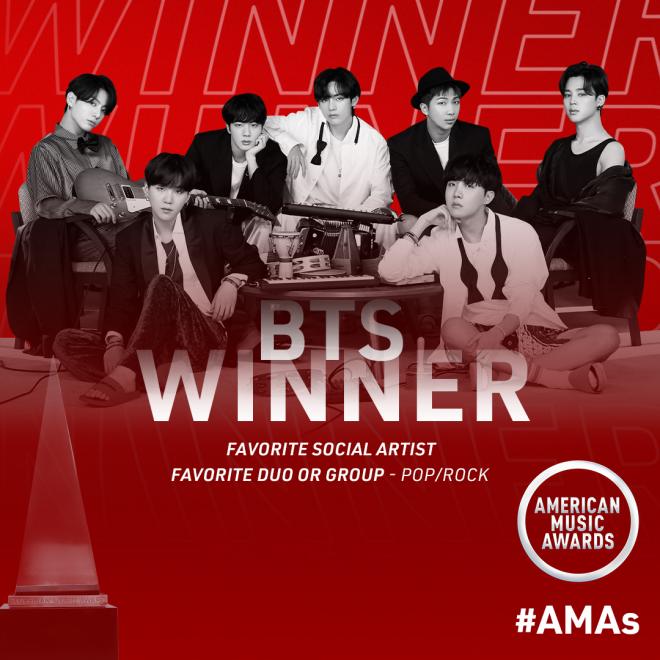 Just recently, the well-loved septet has bagged two trophies at the 2020 American Music Awards. The group specifically won the Favorite Duo or Group – Pop/Rock and the Favorite Social Artist awards.

Remarkably, it is their second consecutive year to achieve the Favorite Duo award. Meanwhile, they maintained their glorious title as the Favorite Social Artist for three years now.

Albeit virtually, BTS expressed their heartfelt gratitude to their supportive fans. Jimin started by thanking ARMYs around the world and the AMAs for the recognition. RM followed by sharing that he’s a bit regretful that Suga wasn’t there with the group to celebrate their win.

“In the middle of this, we want to remain as a group that brings comfort to the world through music,” said J-Hope. Meanwhile, Jin added, “That’s exactly what we wanted to do with our new album as well to tell ARMY – despite everything, our life goes on.”

Aside from receiving two trophies, the idol group brought back the love to fans through their special performances. For the very first time, they performed their newest title track “Life Goes On”. They also treated the viewers with their captivating number for their record-breaking English single “Dynamite”.