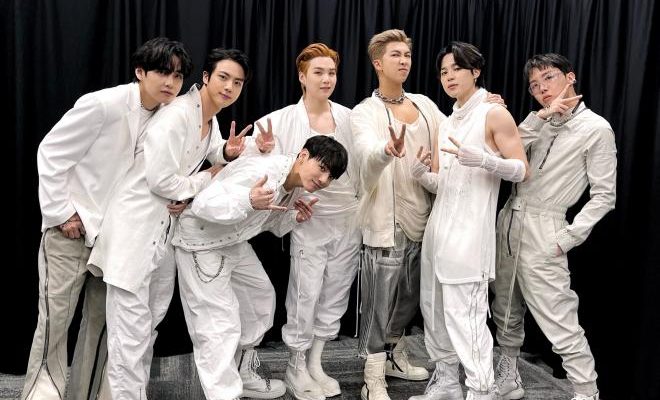 The worldwide phenomenal K-pop septet BTS, who recently kicked off their face-to-face concert series for the first time in two years, has created history as they became the first artist to sell out all four shows at the SoFi Stadium in Los Angeles. 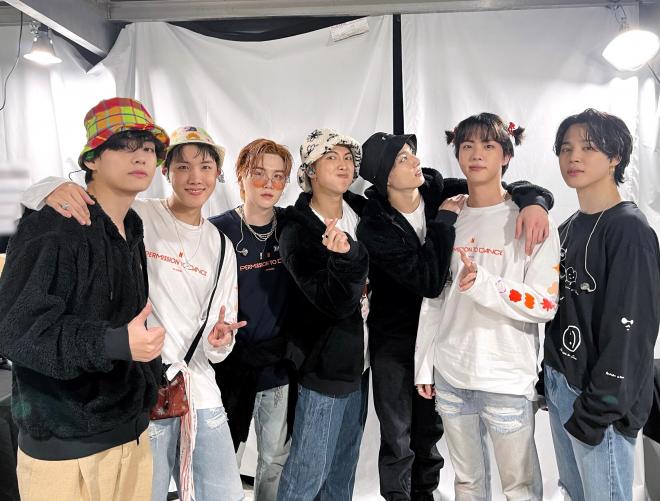 The boy group’s PERMISSION TO DANCE ON STAGE – LA happened on November 27 and 28. Two more shows are underway on December 1 and 2.

Christy Castillo Butcher, the Senior Vice President of Programming for SoFi Stadium, revealed through BTS’ agency Big Hit Music, “We are pleased that BTS’ historic first concert in the U.S. since 2019 is being held at SoFi Stadium. They sold out all four performances for the first time in the stadium’s history. This concert achieved the highest ticket sales among any concert held by a single band or artist at the SoFi Stadium.” 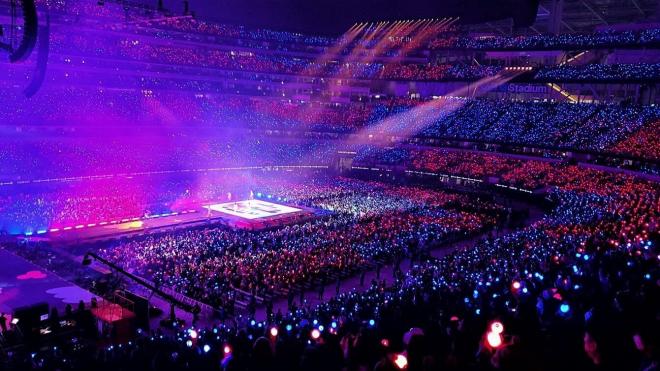 Back in 2020, SoFi Stadium was opened in Inglewood, California. Normally for concerts or events, it has a maximum capacity of 100,000 seats. For BTS’ concerts, seats are limited to approximately 50,000 due to large screens placed behind the stage. Moreover, the event is also being streamed live at the YouTube Theater with 6,400 seats.