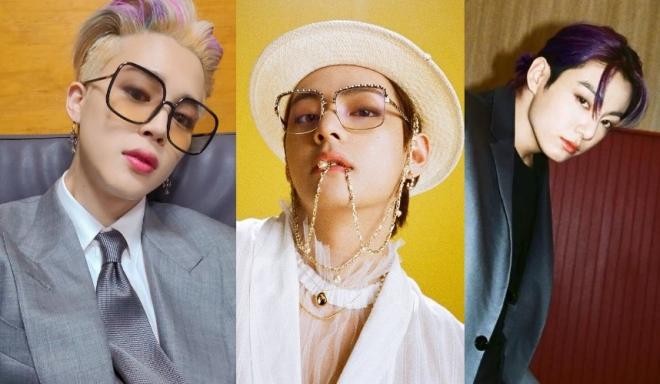 They are indeed maknaes on top!

The rankings were based on consumer participation, media, communication, and community indices. The institute extracted the huge 101,091,438 data among 687 boy group members from September 16 to October 15.

The first on the list this October is none other than Jimin! He topped the rankings for 34 consecutive months now with a brand reputation index of  7,654,771.

Some of the high-ranking phrases in Jimin’s keyword analysis are “ARMY,” “birthday,” and “celebrate.” Moreover, the words such as “donate,” “happy,” and “thankful” are included as his high-ranking related terms.

Here are the other boy group members who made the Top 30 in the rankings this October: