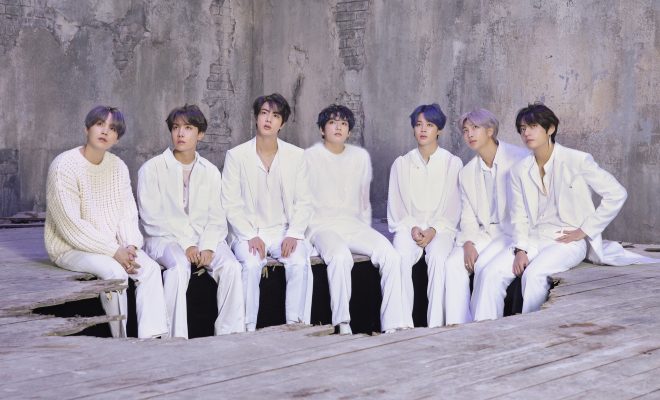 BTS Discloses Tracklist For Upcoming Album “Map Of The Soul: 7”

BTS keeps the excitement flowing as they reveal more details about their new music!

With only a few days left until BTS’ comeback, fans cannot keep calm with the rising anticipation. On February 21, BigHit Entertainment unveiled the tracklist from the album, Map of the Soul: 7. It was revealed that the new album will comprise of 20 songs. This also shows how much hard work the septet must put in to this album and the massive scale of this comeback. 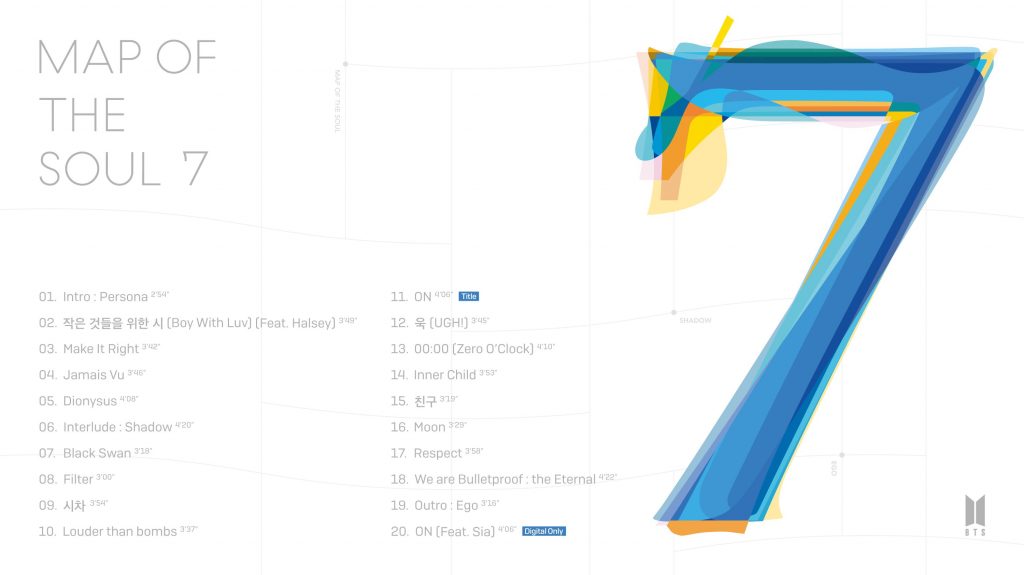 The title track is titled “ON” and the digital version of the track will also feature singer Sia. The album includes some of the tracks from their previous album Map of the Soul: Persona such as “Boy With Luv”, “Jamais Vu”, and “Dionysus”.

While, 15 of the tracks are completely new including the pre-released tracks. Earlier the group had released two comeback trailers “Interlude: Shadow” which stars Suga and “Outro: Ego” featuring J-Hope.

The group had also pre-released a track titled “Black Swan” along with an art film that features contemporary dancers from MNH Company which received lot of attention from audiences worldwide for its artistic appeal and the underlying message. BTS has also performed their own choreography of the track at The Late Late Show With James Corden.

Recently, BTS has also dropped a series teaser images from their album. Consisting of four different versions, each of the pictures highlight the various charms of the members. 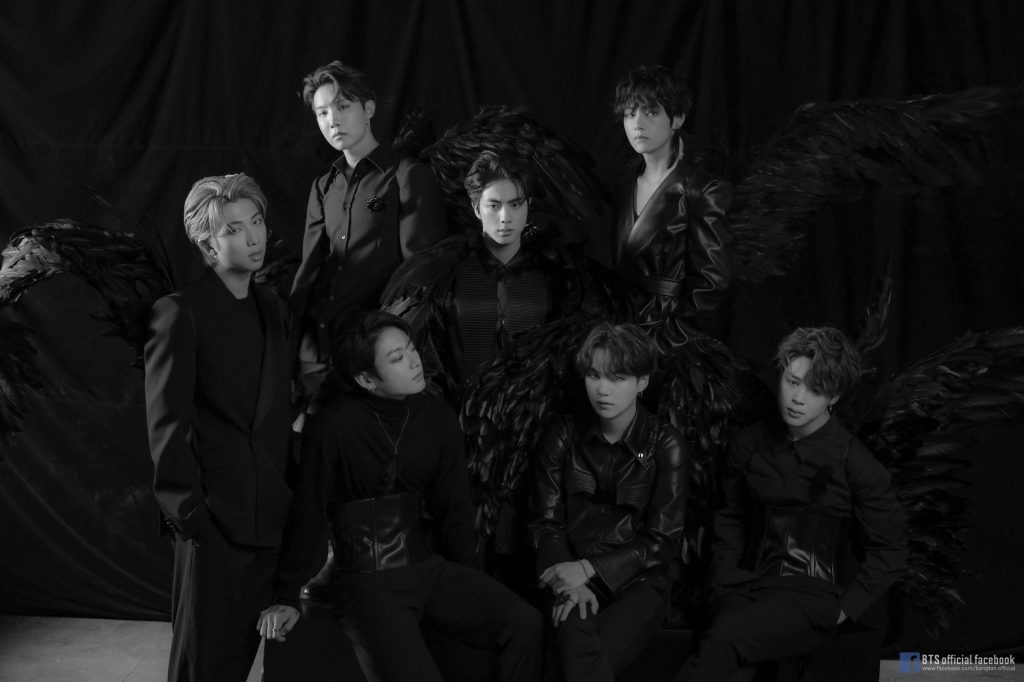 Even before their comeback, BTS have already set various milestones. They garnered pre-order sales of more than 3.42 million copies for Map of the Soul: 7 within a week and also broke the record for most iTunes No.1’s for a song by a Korean act.

BTS are slated to make their comeback on February 21 while the music video of the title track will be dropped on February 28. The group will appear as guest on the Today Show on the album release day.

In addition, BTS will also appear on of The Tonight Show Starring Jimmy Fallon on February 24  which will feature a special interview. The group will also unveil their performance of a new song which can be expected to be very grandiose as they take over the Grand Central Terminal.