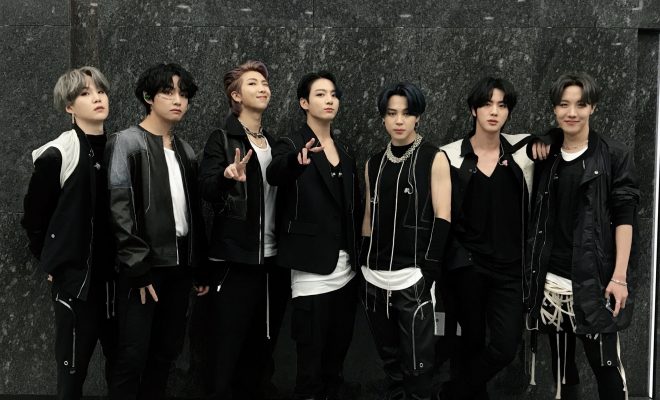 BTS’ “Map Of The Soul: 7” Stay At The Top Of UK Charts For Two Consecutive Weeks

BTS achieves another landmark with their latest album Map of the Soul: 7

Since its release BTS’ latest album Map of the Soul: 7 has been breaking records back and forth. The album is doing well at the UK Charts and has set new milestones. BTS has been charting within the top three positions for two consecutive weeks on the UK Official Album Chart. 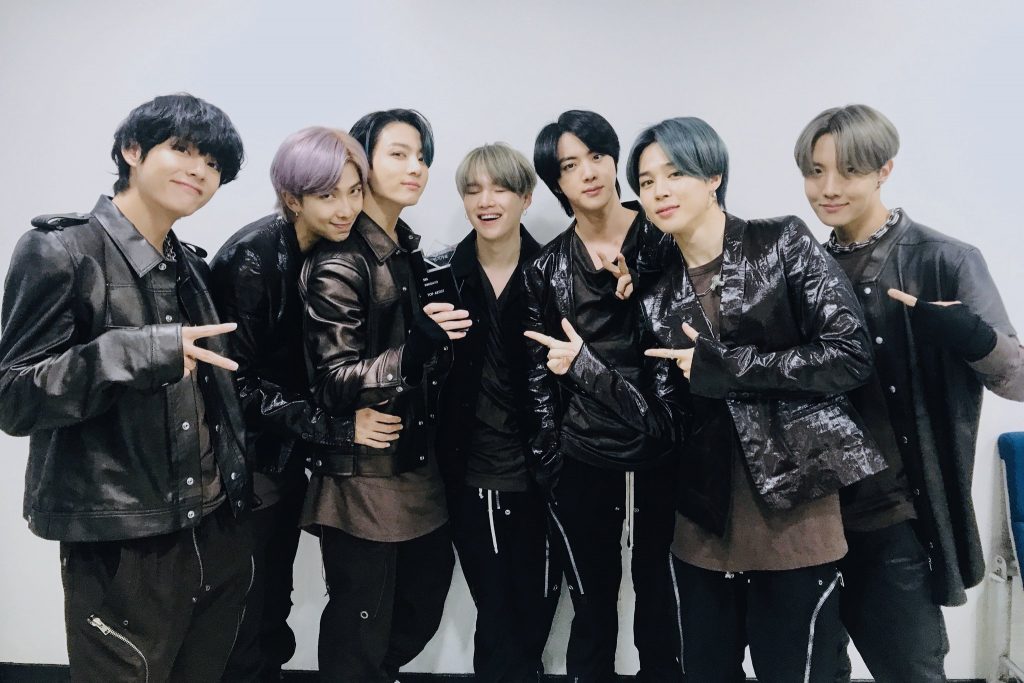 According to the UK Official Chart released on March 6, BTS’ Map of the Soul: 7 charted at No. 3, while the title track “ON” ranked 45th. In its first week the album debuted at 1st position making BTS the first Korean group to achieve this feat. In addition to that, “ON” took the 21st place in its opening week. With this BTS has been ranking simultaneously at the official album chart top 100 and the official single chart top 100 for two consecutive weeks. 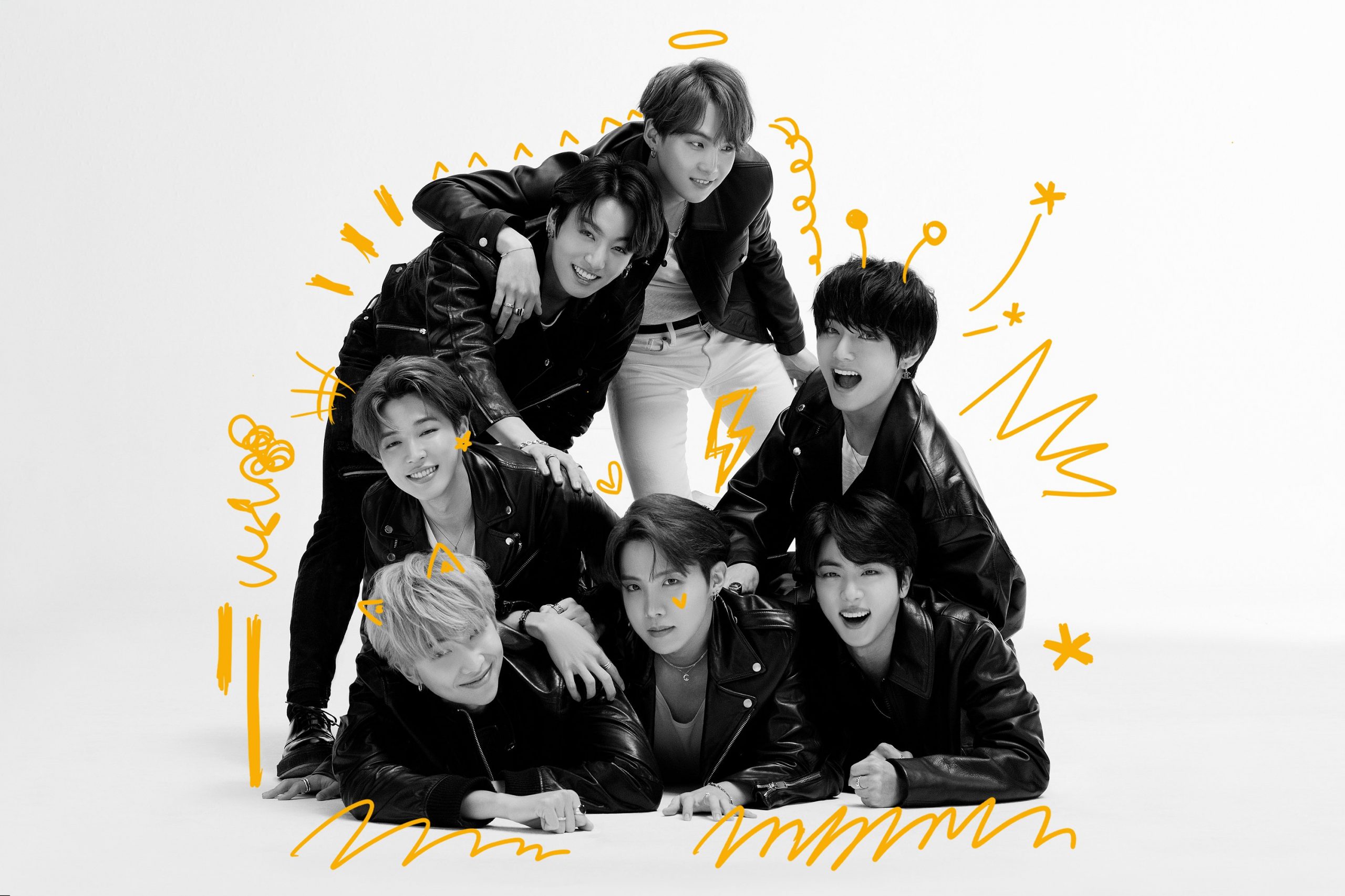 BTS is consistently setting new records by dominating the top of the global music charts, including the United States, the United Kingdom, Belgium, Germany, the Netherlands, Australia and Japan. In addition to being the first Korean artists to be ranked first in the US Billboard 200 for four consecutive albums, their title song “ON” debuted in the highest rank for a Korean group taking the fourth place in the Billboard Hot 100.