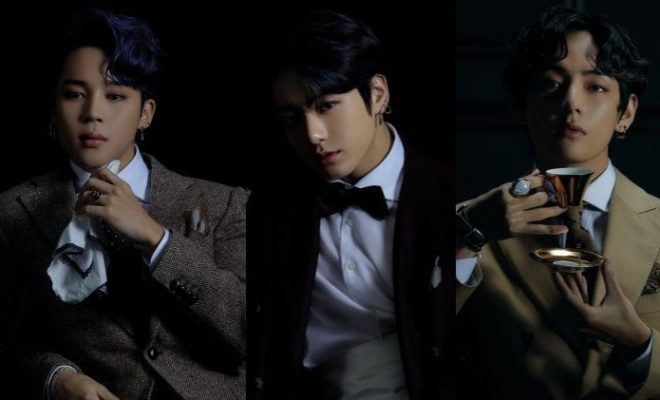 Hats off to BTS’ maknae line for being hailed as the leading K-Pop boy group members for the month of March!

Based on the recently released data from the Korean Business Research Institute, the youngest members of the worldwide idol septet BTS namely, Jimin, Jungkook, and V, are this month’s top three male idol group members. 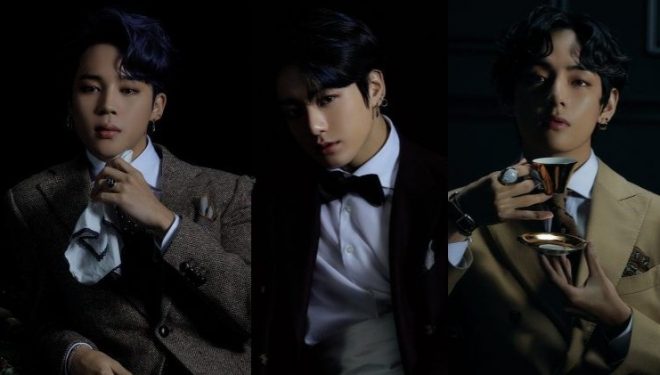 The rankings were grounded on various factors including consumer participation, media, communication, and community indices analyzed by the organization. Particularly, it extracted a total of 107,939,793 pieces of data among numerous boy group members from February 19 to March 20.

Coming in to take the glorious number one spot is BTS’ Jimin. The charming and talented idol continues his impressive streak as he successfully topped the brand rankings for fifteenth straight month now.  He was able to score a brand reputation index of 8,520,761 for March. 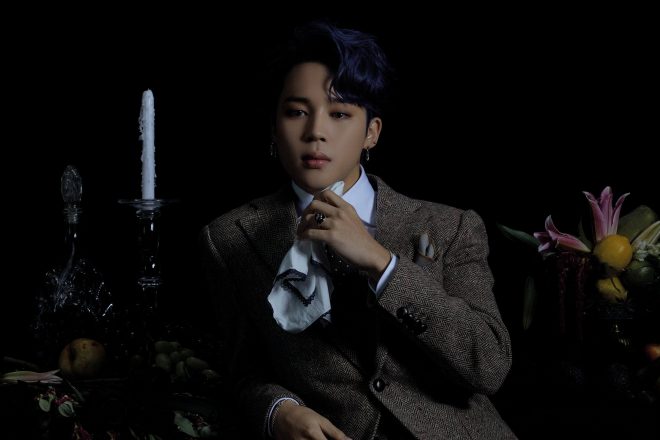 Some of the high-ranking phrases in Jimin’s keyword analysis are “Fake Love”, “Filter”, and “ON”. The complimenting comments such as “powerful”, “prove”, and “surpass” are likewise present as his highest-ranking related terms.

Following closely at second spot is his beloved dongsaeng member BTS’ Jungkook. Dubbed as the “golden maknae”, the idol has climbed up in the list. Previously placing sixth, he was able to rise this March thanks to his brand reputation index of 8,404,951. 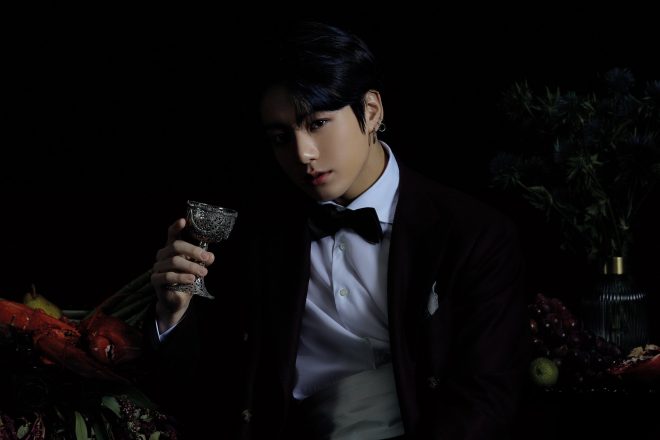 Obtaining the third place is another member of BTS – V. The visual-blinding and adorable artist was able to acquire the high rank with 6,726,954 brand reputation index. 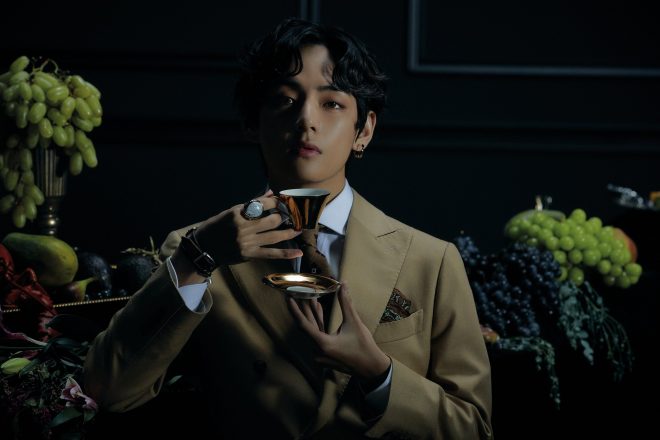 Here are the other boy group members who entered the Top 30 in the rankings this March: