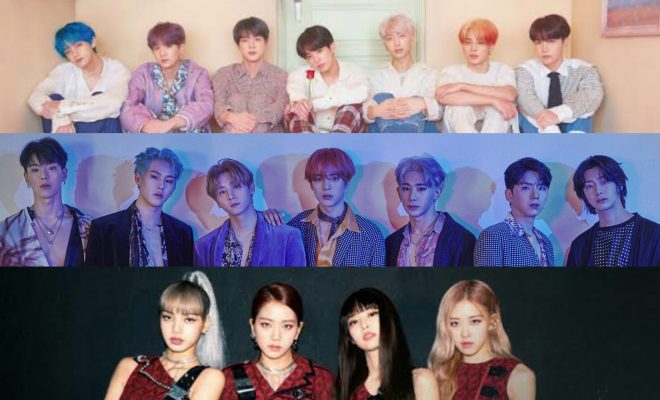 The K-Pop world domination continues as BTS, MONSTA X, and BLACKPINK all nab nominations at the MTV EMA!

BTS, MONSTA X, and BLACKPINK are all up for new category nominations at the 2019 MTV EMA, as announced on October 31! 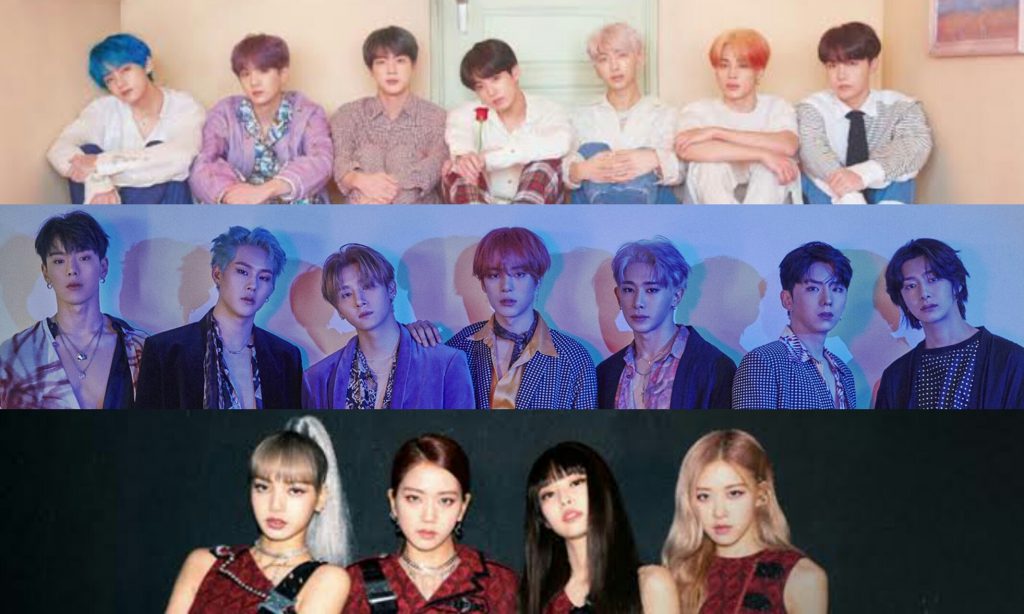 The three Korean groups are in the running for the Best Group category against various international groups – and it will be a tough competition as the artists battle it out through a bracket round of eliminations.

With voting commencing today through MTV EMA’s Instagram stories, BTS is currently competing against Jonas Brothers. Meanwhile, MONSTA X is facing against CNCO and BLACKPINK is battling for a spot against 5 Seconds of Summer. Two more groups, The 1975 and Little Mix, are also going against each other in order to avoid elimination from the first round of voting.

With voting ending twenty-four hours after MTV EMA’s announcement, the winning groups will advance to the second round which will begin tomorrow and compete with each other once more. Cast your votes here.

It's time to vote for BEST GROUP at this year's #MTVEMAs! Head to MTV's Instagram story NOW to vote for your faves. ✨

Don't miss any of the @mtvema action this Sunday! ? pic.twitter.com/9hAfJDVaTr

Previously, it was also revealed that BTS is nominated for the Best Collaboration, Best Live, and Biggest Fans categories at the 2019 MTV EMA – with the latter also commencing its voting period soon.

READ: ARMYs Prove BTS Has The “Biggest Fans” In The World With MTV EMA