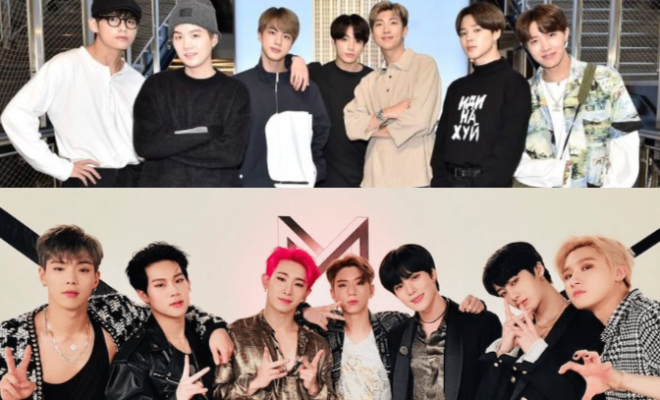 K-Pop boy groups BTS and MONSTA X will be gracing the highly-anticipated Jingle Ball tour of iHeartRadio later this year. 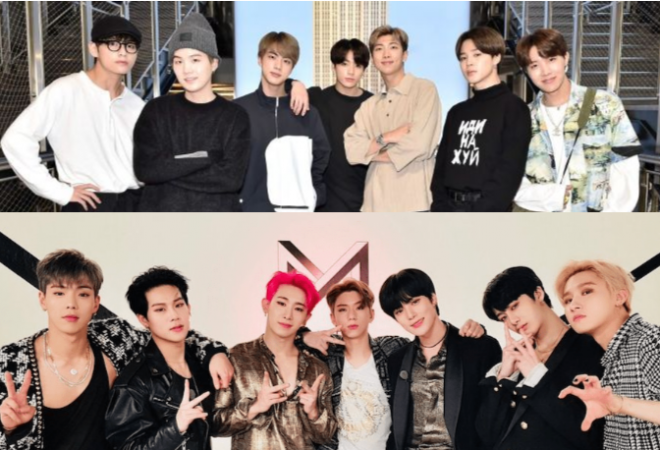 Gracing the tour for their very first time, BTS will be one of the headliners for Jingle Ball’s stop in Los Angeles. In particular, RM, Jin, Suga, J-Hope, Jimin, V, and Jungkook will be performing at the Forum in Inglewood, California on December 6.

Aside from BTS, another well-loved K-Pop group has confirmed to join the much-awaited tour. Previously treating fans with fiery stages in Jingle Ball last year, MONSTA X will return to showcase cooler performances this December.

Play it cool: because @OfficialMonstaX will be performing at #iHeartJingleBall on December 13th!

Not only for one show, but Shownu, I.M., Wonho, Hyungwon, Kihyun, Minhyuk, and Jooheon will participate for three stops of the tour. Specifically, the talented septet will first meet fans at Minneapolis’ Xcel Energy Center on December 9, before gracing Wells Fargo Center on December 11. Soon after, they will perform in New York’s Madison Square Garden on December 13.