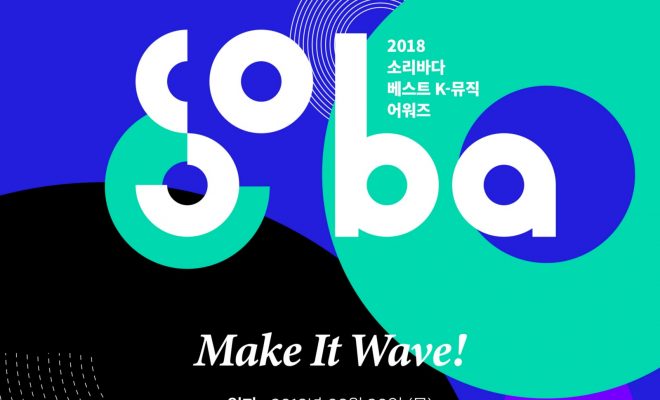 This year’s Soribada Best K-Music Awards brings on a star-studded lineup as several of K-pop’s hottest groups confirm their attendance!

The awards show has confirmed the attendance of world-famous BTS on their third wave of attendee announcements on July 10! 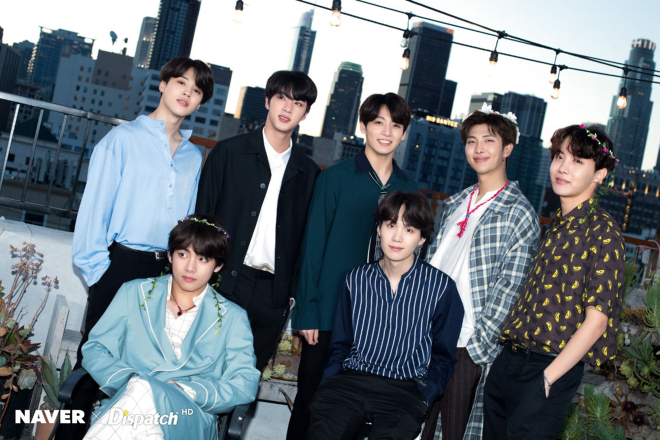 BigHit’s internationally-acclaimed boy group is just one of the many big names included in the lineup for the K-Pop festival and award show hosted by Soribada and YJ Partners.

Joining BTS will be fellow boy groups NU’EST W and Wanna One, who was one of last year’s New Artist of the Year and Rising Hot Star Award winners. TWICE and Red Velvet, who both won two awards in last year’s Soribada Best K-Music Awards, will also be attending the ceremony.

MAMAMOO, who is currently preparing for their seventh mini-album Red Moon, will also make an appearance at the awards show. The adorable duo of Bolbbalgan4 and the girls of Momoland and AOA will also be gracing the awards show with their presence. 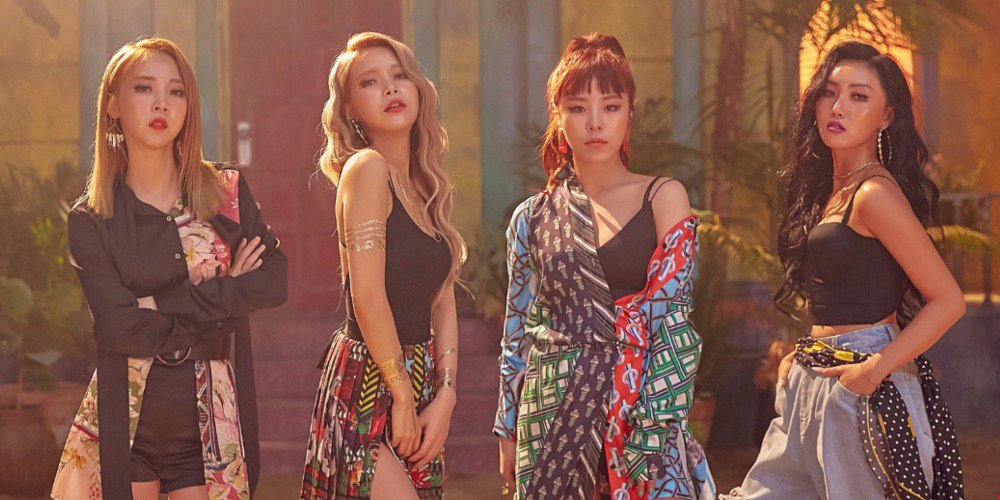 MONSTA X, which has been gaining huge following overseas will also be attending the 2018 SOBA after being one of the groups who took home the Bonsang, or Best Artist of the Year Award during last year’s ceremony. 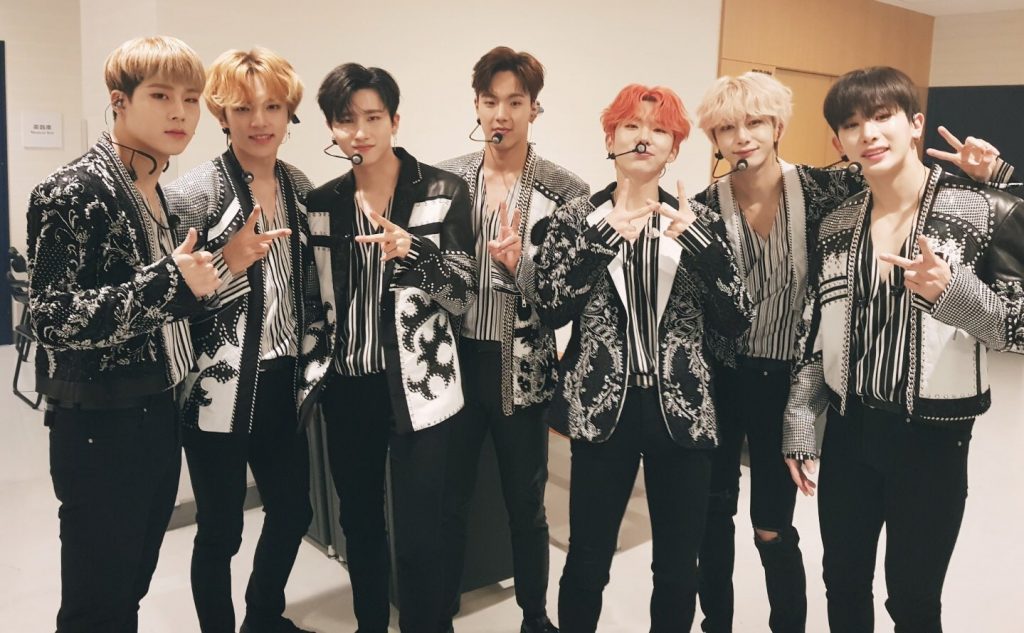 NCT 2018’s 9-member sub-unit NCT 127 will also be taking part in the awards show. The group is fresh from celebrating their second debut anniversary last July 7 and were one of the winners of the 2018 SOBA’s Performance Award. 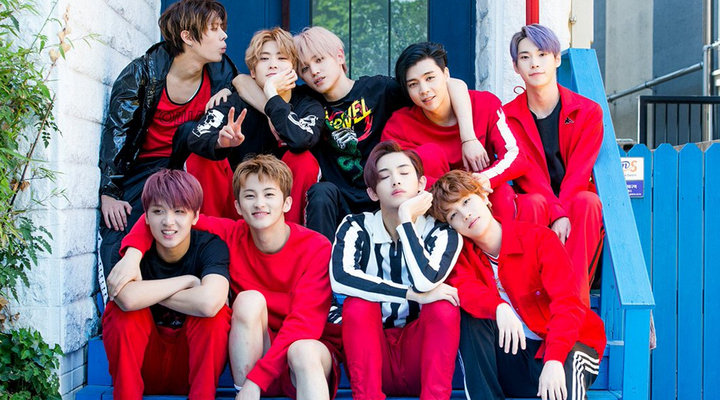 Online voting for the 2018 Soribada Best K-Music Awards has already started, and fans from around the world can cast their votes through Soribada’s main website or mobile apps.

This year’s theme and slogan “Make It Wave” hopes to see the audience and the artists communicate with each other to create a wave of cheers. 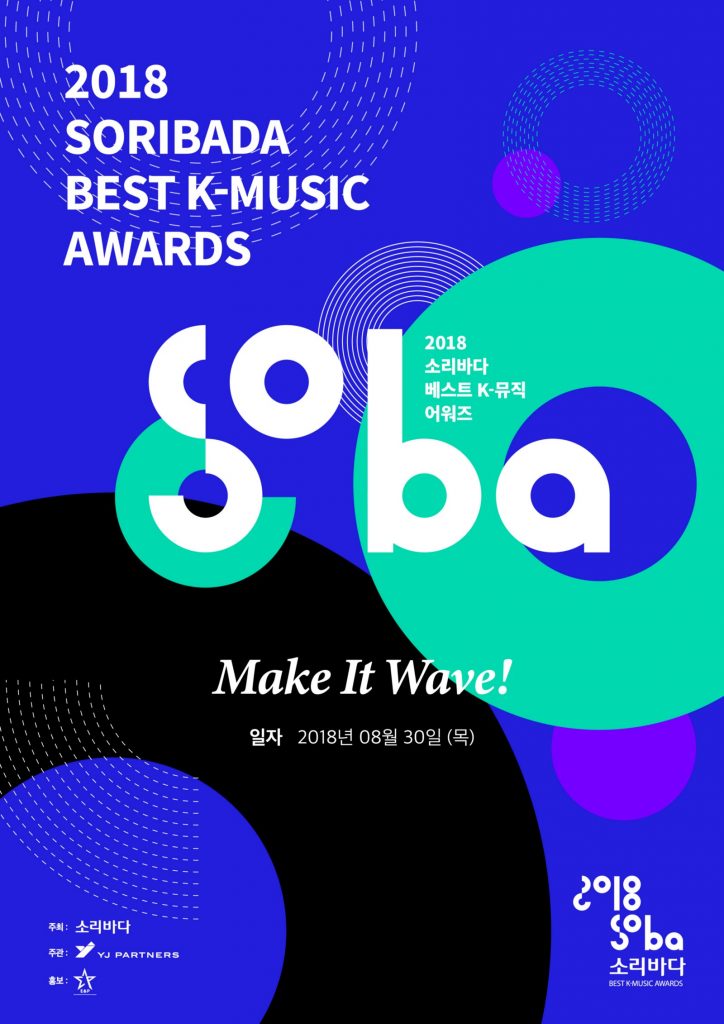 Looking forward to the 2018 Soribada Best K-Music Awards? Let us know by leaving a comment below or tweeting us at @hellokpop!