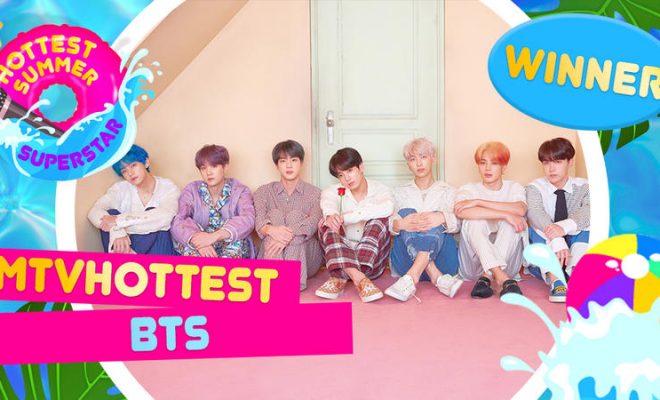 BTS Named As The “Hottest Summer Superstar 2019” By MTV UK

Hats off to ARMYs around the world for gifting BTS members RM, Jin, Suga, J-Hope, Jimin, V, and Jungkook another amazing international recognition!

Worldwide K-Pop boy group BTS has been named as the “Hottest Summer Superstar 2019” by MTV UK. Remarkably, the male idols became the very first act in the K-Pop scene to receive the said impressive title. 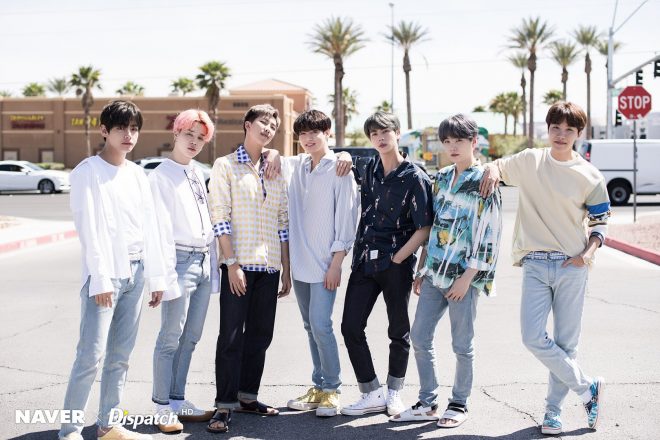 For many years now, the famous international channel has been awarding global artist the above-mentioned title through an annual poll, which asks voters to choose the hottest star of the summer each year.

Some of the worldwide stars who have won the title in the previous years include One Direction, Fifth Harmony, Lady Gaga, and most recently Selena Gomez.

Another K-Pop act has ranked high in this year’s poll and it is none other than the femme fatale group BLACKPINK. The girls specifically scored 3,894,590 to claim the third spot. Moreover, following closely at fourth and fifth places are Ariana Grande and Cardi B.