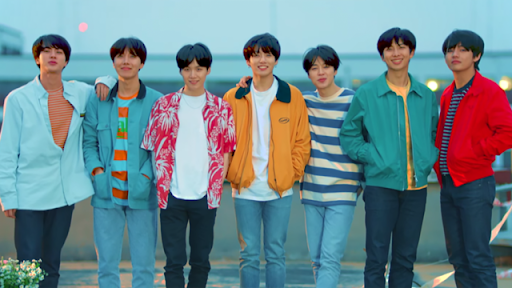 Finally – we’ll be getting the full story explaining the complicated Bangtan Universe from BTS!

BTS has announced their collaboration on January 17 with Naver Webtoon for a comic series explaining the perplexing Bangtan Universe! 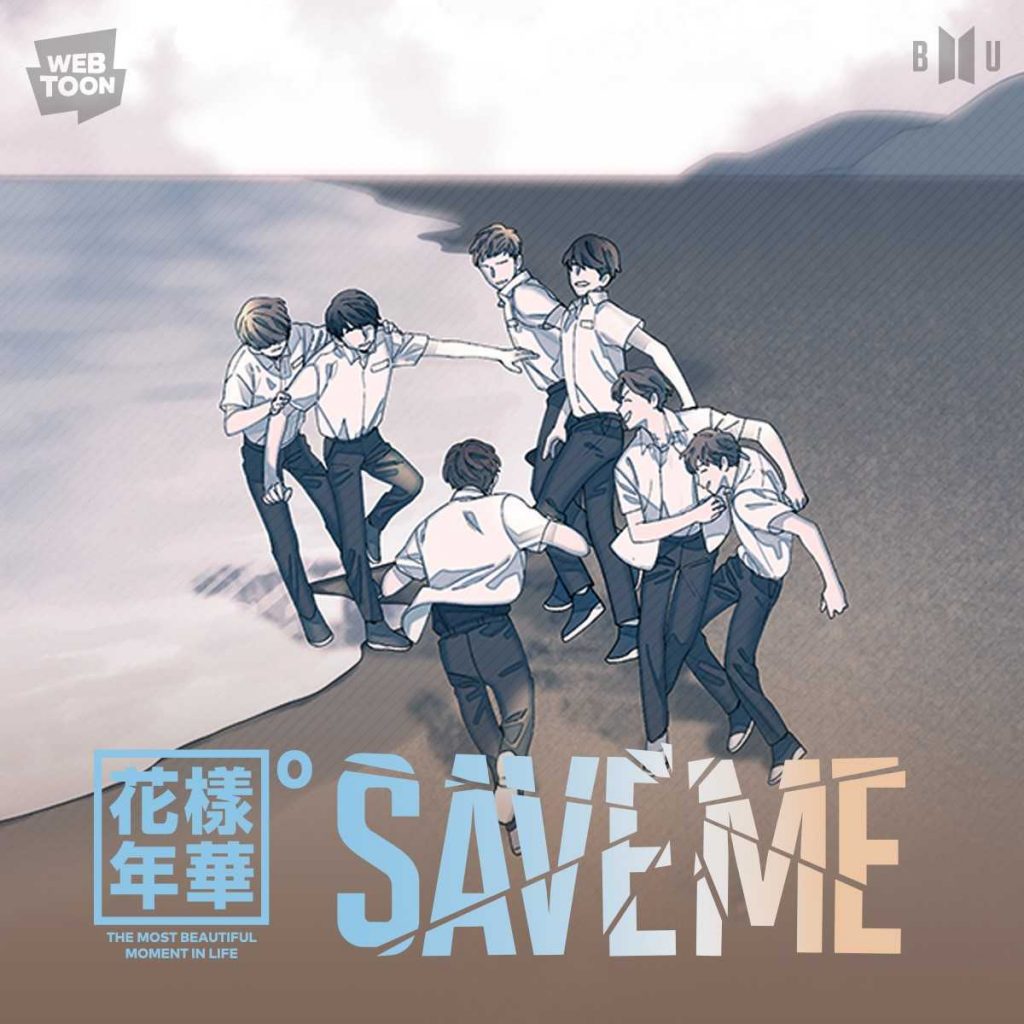 Titled Save Me, the webcomic will give a more in-depth look at the Bangtan Universe. It has served as the set of plots behind BTS’ music video releases. Part of the plot showcased in the webtoon has also been earlier illustrated in the group’s music videos during The Most Beautiful Moment In Life era.

BigHit Entertainment was in charge of giving the storyline, which LICO adapted and incorporated into the webtoon.

Save Me narrates the story of seven friends who ended up going on their separate ways. After two years, one of them – Seok Jin – makes his return from the United States and starts searching for his old friends. 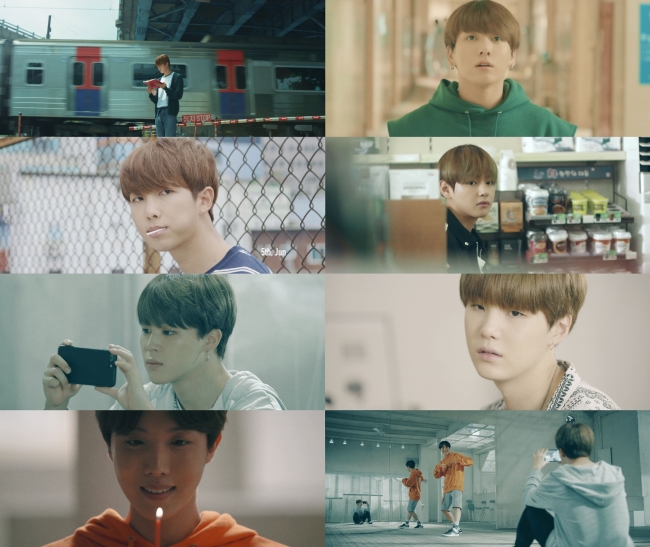 “Seven boys. Best friends. Their fates intertwined through the good times together, but also the tough times, as they have gone their separate ways and suffered greatly as a result.

When all is almost lost for these boys, one is given a special chance to go back in time and help his friends fix the mistakes that led them down this path. He’ll do anything to save them, but can he? Or is he too late?” Naver Webtoon further tells Save Me‘s story in its description listed on the website.

The webtoon series will have a span of sixteen episodes, which will reveal stories about each protagonist as it goes on. Its prologue and first two episodes have been made available today and can be read through Naver Webtoon.

Following today’s release, Save Me will be updated with a new episode every week until April.

Are you excited to uncover the full story behind BTS’ Bangtan Universe? Let us know by leaving a comment below, giving us a holler on Facebook, or tweeting us at @hellokpop!