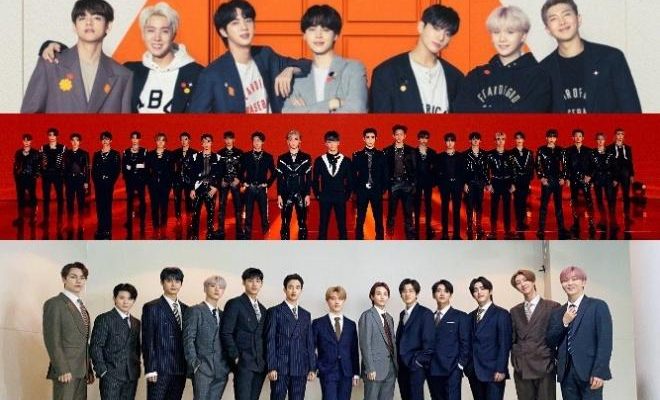 Congratulations to the leading boy groups this October!

The Korean Business Research Institute has recently published this month’s brand reputation rankings for K-pop boy groups. Based on its latest list, BTS, NCT, and SEVENTEEN soar as the top three acts! 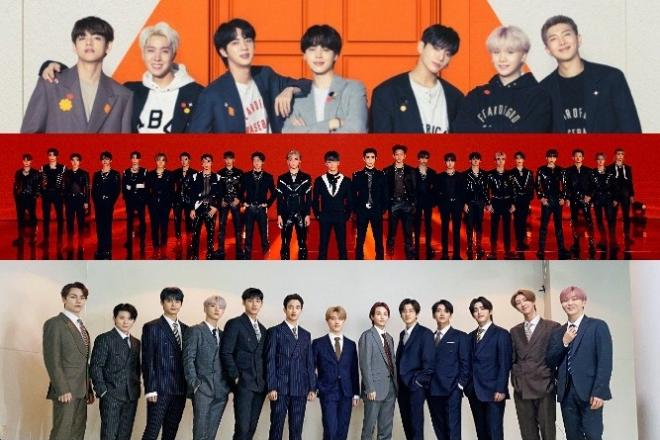 The rankings are grounded on various factors including consumer media, communication, and community indices. Particularly, the institute has extracted a huge amount of data from September 9 to October 9. 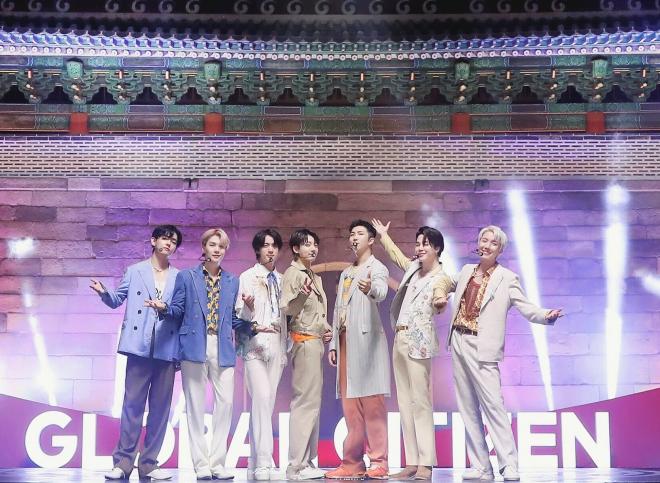 Some of the high-ranking phrases in BTS’ keyword analysis included “Billboard,” “Coldplay,” and “My Universe.” Meanwhile, “collaborate,” “record,” and “support” are also present as their highest-ranking related terms.

Rising up to secure the second spot is NCT.  The multi-talented group was able to climb up the rankings with a brand reputation index of 3,851,680. 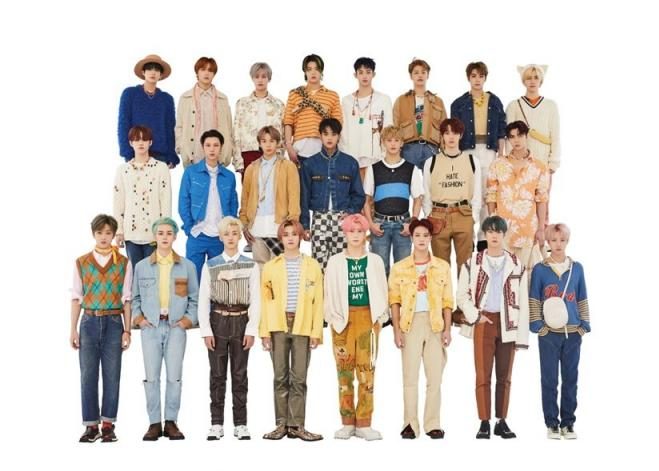 Following closely at the third spot is the powerhouse boy group SEVENTEEN. They moved up in the list with a brand reputation index of 3,534,327. 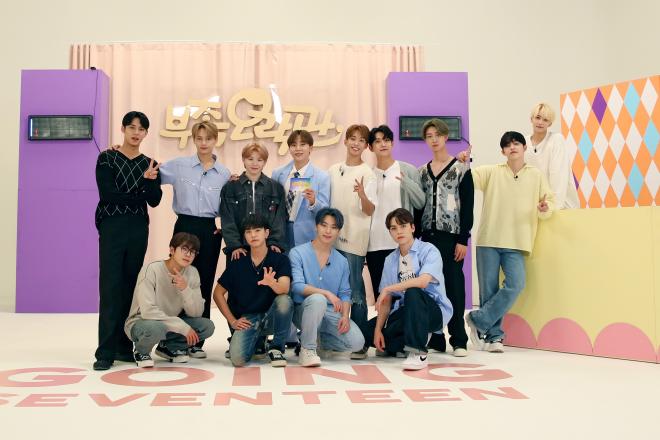 Here are the other K-Pop boy groups who entered the Top 30 this October 2021: