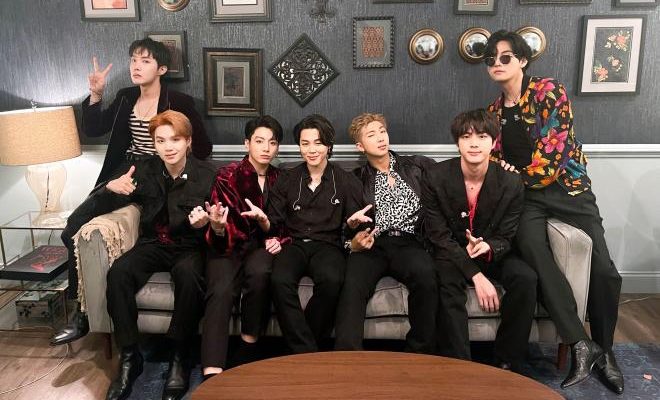 Will BTS finally take home the International Group of the Year award at this year’s BRIT Awards? 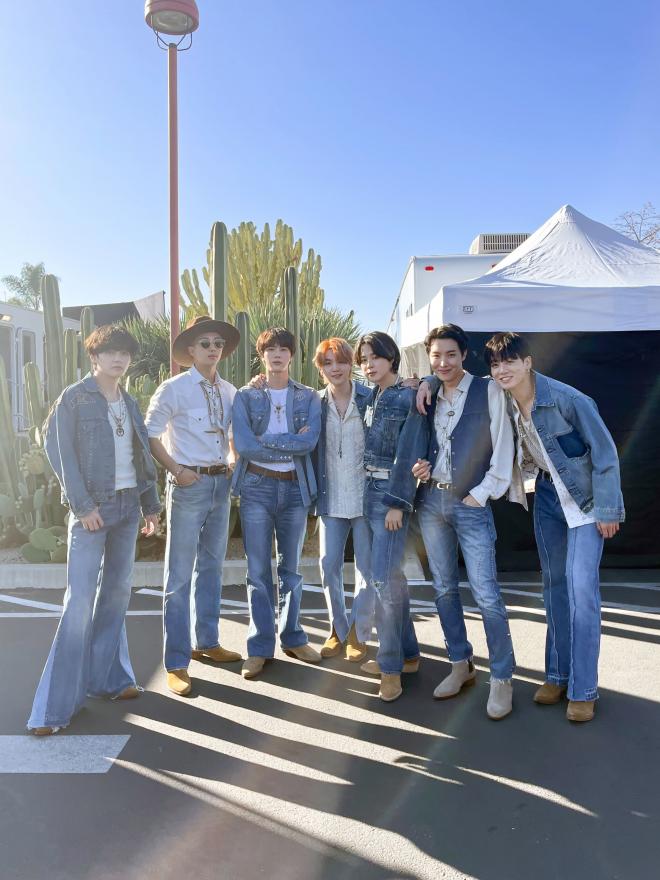 The BRIT Awards is among the most music prestigious awards in the UK. The ceremony first began in 1977, founded by the British Recording Industry Association. This association holds the most music authority within the UK.

Before closing the year 2021, the BRIT Awards first revealed the list of nominees for the upcoming award ceremony, which will take place in February 8 at The O2 Arena in London.

For the second year in a row, BTS is vying for the International Group of the Year award. Previously, American pop rock band HAIM won the recognition. This year, the well-loved K-pop septet is up against ABBA from Sweden, Måneskin from Italy, and Silk Sonic and The War on Drugs from America.

Notably, BTS remains the only South Korean artist in history to score a nomination for the award.