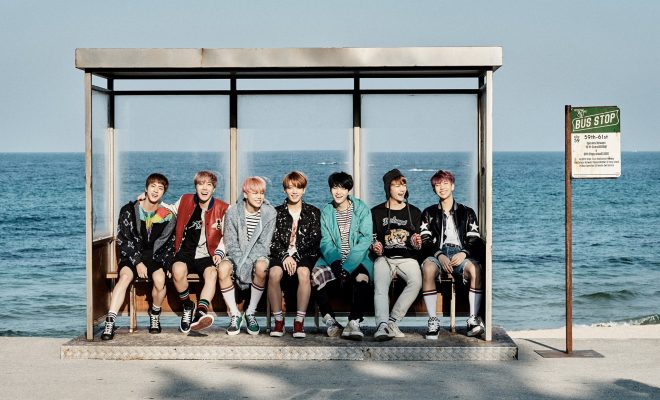 Much has been said about BTS by Billboard and now, the K-Pop boy group is nominated on this year’s Billboard Music Awards!

The prominent music award-giving body has enlisted its nominees for this year. BTS is the lone Asian act among the roster as it is nominated under the Top Social Artist category.

They are head-to-head with the industry’s biggest stars like Justin Bieber, Selena Gomez, Ariana Grande, and Shawn Mendes.

Jeff Benjamin of Billboard has this to say about the K-Pop boy group’s first ever Billboard nomination:

Voting will begin on May 1. The awards show is exclusively aired on ABC Live, which will be held in Las Vegas on May 21, 8PM ET/PT.