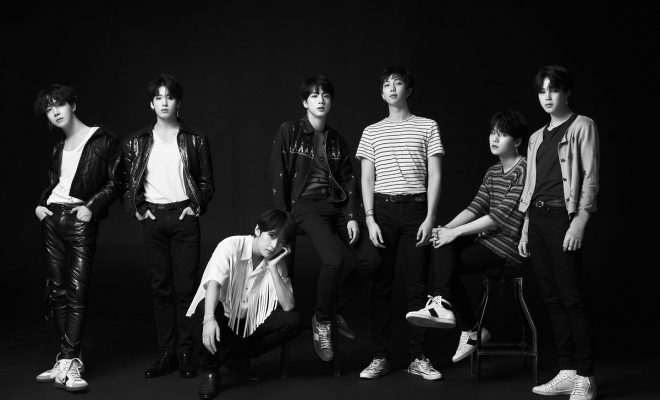 BTS keeps on ballin’ like usual as they become the youngest nominees for a cultural medal from the Korean Entertainment Awards!

Korea’s Ministry of Culture, Sports, and Tourism announces the nomination of BTS as recipients of the Cultural Medal from the Korean Entertainment Awards. 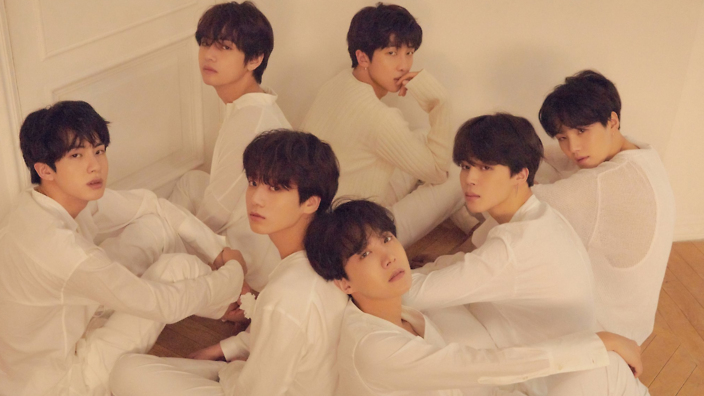 The award, also known as the Order of Cultural Merit, is one of the 11 Order Merits in Korea. It is given to those “who have contributed to the improvement of the national culture and development by establishing a foundation for the culture and the arts”.

BTS was commended by the Minister of Culture and the Arts in 2016, and had since proven their prowess in the Korean entertainment and music scene. They have accumulated many awards over the years, including ones that gave them international recognition like the Billboard Music Awards’ Top Social Artist award which they won for two consecutive years. 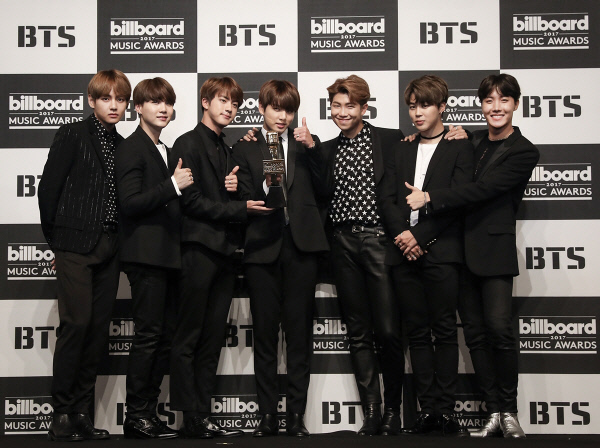 The Ministry also mentions BTS’ abilities as artists and musicians especially “most members have abilities to write and compose the songs”.

The BTS members are the youngest nominees ever in the history of KEA, and they are nominated alongside artists who have worked for an average of over fifty years.

What achievement do you think the Bangtan boys achieve next? Let us know by leaving a comment below, giving us a holler on Facebook, or tweeting us at @hellokpop!