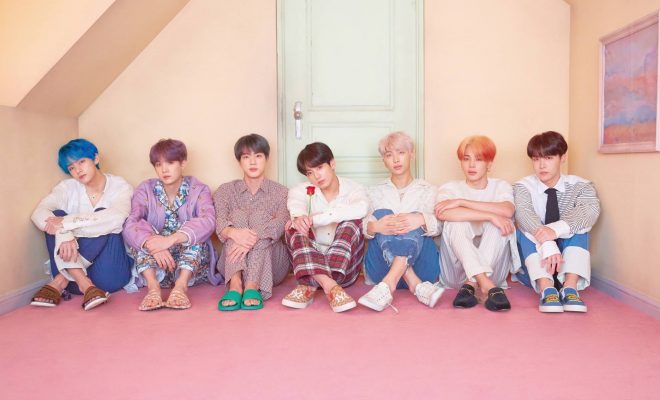 ARMYs are still reeling from the gorgeous concept photos BTS has recently released— but they have so much more in store for them.

BTS takes the internet by storm once more as the group releases their second set of concept photos for Map of the Soul: Persona. After surprising ARMYs by releasing their concept photos yesterday, the boys show no signs of slowing down as they unveil more concept photos today.

Aside from releasing concept photos, Big Hit Entertainment also released additional information about Map of the Soul: Persona! ARMYs who preordered the album have now been given a sneak peek of what they can look forward to receiving as soon as the album is released. 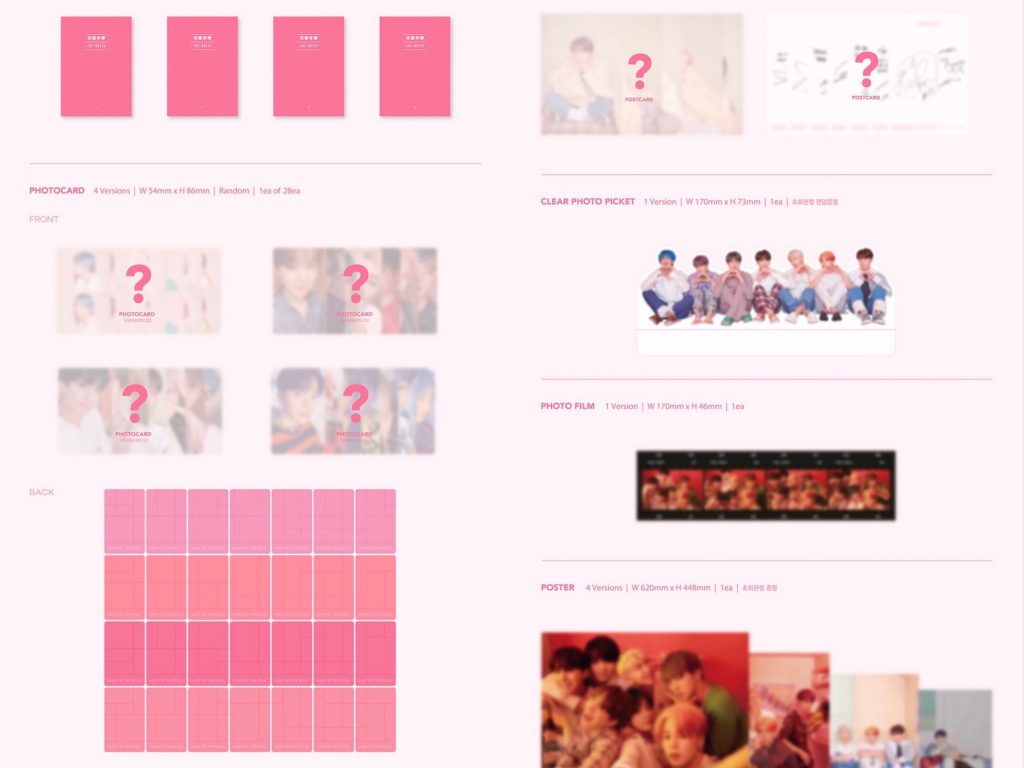 ARMYs everywhere are swooning over this latest sneak peek into BTS’ comeback— and it shows as the hashtags #MAP_OF_THE_SOUL_PERSONA and #PersonaConceptPhotos take the top two trends on Twitter once more.

RM, Jin, Suga, J-Hope, Jimin, V, and Jungkook first took the internet by storm in March, when they first announced their comeback plans. ARMYs then brought on a pre-ordering storm as they take top spot on Amazon within hours!

Prior to this set of teasers, the group released a comeback trailer featuring RM. In the video, the rapper answered the question he has had all his life – “who am I?” – with all honesty. He also dropped a few drags on how other people try to answer that question for him, and how mistaken they are.