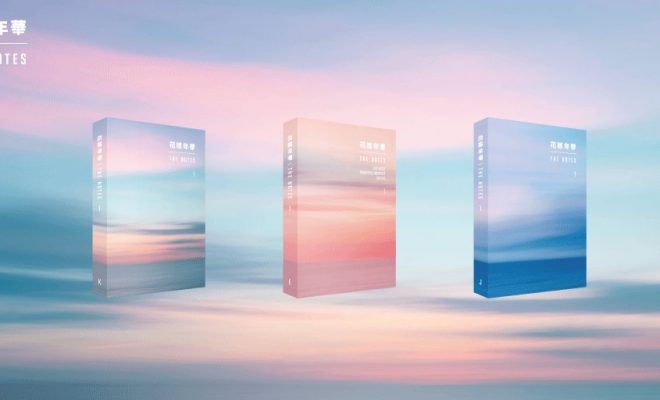 BTS Publishes “The Notes” To Add To The Bangtan Universe

Looks like BTS is gearing up to take on the publishing industry as well.

BTS is preparing to give its loyal ARMYs another glimpse into the Bangtan Universe by publishing its first book. This latest release will hopefully help shed a little more light on The Most Beautiful Moment in Life storyline. 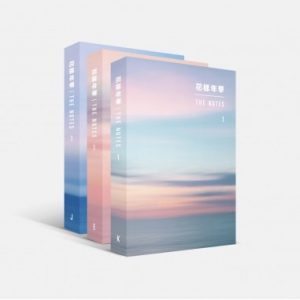 The book, aptly titled The Notes 1, will be released in March later this year. It is currently available for pre-ordering on BigHit Entertainment’s website, where readers can choose to order the book available in various languages namely Korean, English, or Japanese.

The Notes 1 is slated to be 234 pages long, containing the “memory pieces of the feelings of being lost, absence, suffering and insecurity, of the boys facing their fate.”

As indicated in the title, the book contains a compilation of all the notes released across various mediums through the years. These notes follow the story built by the various music videos and content released through social media.

Prior to this announcement, BTS also released a Naver Webtoon based on the same storyline. The webtoon, titled The Most Beautiful Moment in Life Pt.0 <SAVE ME>, follows the story of Seokjin who tries to save his friends from a terrible fate.

Both the webtoon and the upcoming book are tied to The Most Beautiful Moment in Life storyline.