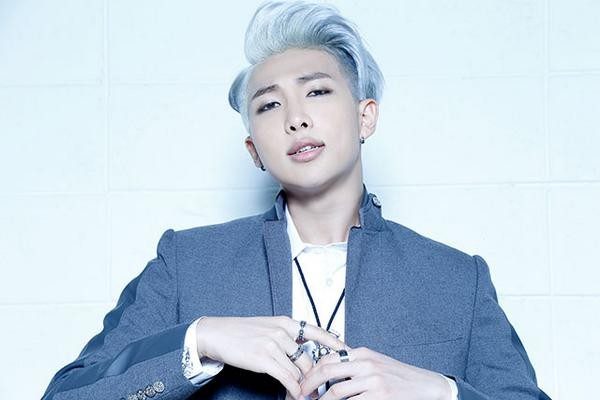 What a best way to keep moving on.

According to the rapper, the song was written when he experienced difficult times:

“I made and prerecorded the song in early 2016. When I was going through a hard time, I didn’t want to let those feelings go, so I made a record of them. Thankfully, I am all good now! And I decided to share the song with you.” 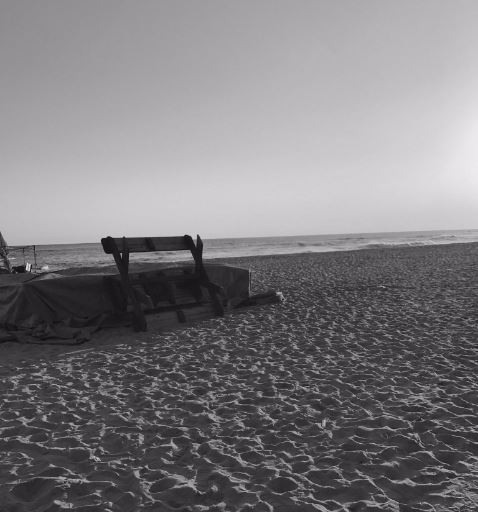 Listen to Rap Monster’s Always below: