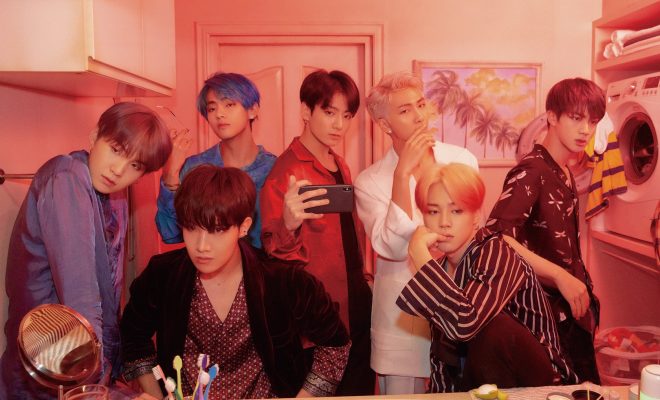 BTS Releases Concept Photos For “Map Of The Soul: Persona”

No, this is not an April Fools’ prank: BTS really has dropped the first set of teasers for their upcoming comeback!

ARMYs everywhere have been waiting for whatever shenanigans BTS has got planned for April Fools’ Day. What they did not expect was for the group to release teaser photos for their upcoming comeback — which they shared on social media as soon as the clock hit 11PM.

BTS’ concept photos have been well-received by the internet! The hashtags #MAP_OF_THE_SOUL_PERSONA and #PersonaConceptPhotos take the top two trends on Twitter respectively. Members Jungkook, Jin, J-Hope, and Suga are also trending on Twitter.

Prior to this set of teasers, the group released a comeback trailer featuring RM. In it, the rapper answered the question he has had all his life – “who am I?” – with all honesty. He also dropped a few drags on how other people try to answer that question for him, and how mistaken they are.

Aside from this comeback, the group has quite a lot up their sleeves. BTS will be holding their Fifth Muster [MAGIC SHOP] fan meeting this June. The group will begin the event on June 15 and 16 at the Busan Asiad Auxiliary Stadium, followed by its Seoul leg at the Olympic Gymnastics Arena on June 22 and 23. 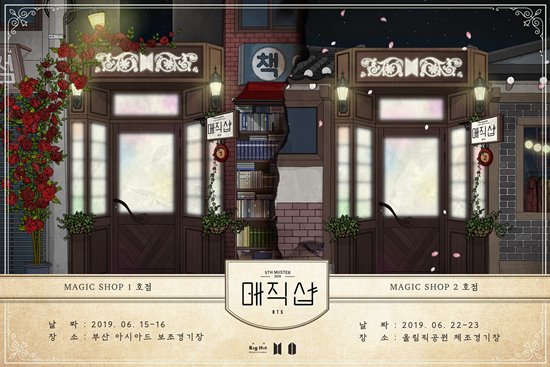 BTS will also be releasing BT21 Universe, a series that explores the stories of the characters they have designed in collaboration with LINE FRIENDS. Set to introduce the story behind the adorable characters Koya, RJ, Shooky, Mang, Chimmy, Tata, Cooky, and Van, the series will show behind the scene clips of the BTS members using their imaginations to come up with the characters’ past, future, family, rivals, and friends.

READ: BT21 Universe Takes Adorableness To The Next Level With Stellar Response Worldwide 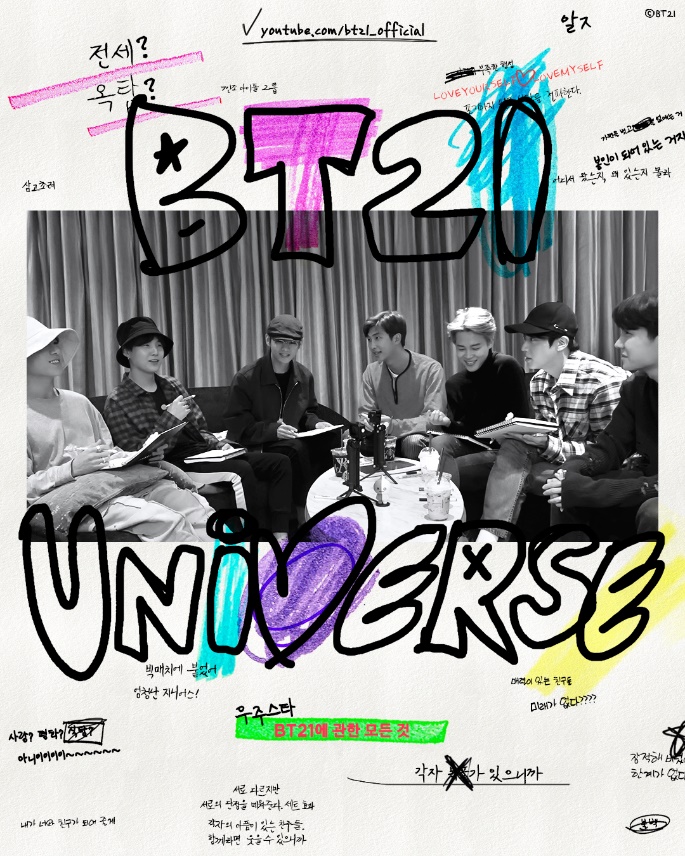 Hellokpop, as an independent Korean entertainment news website (without influence from any agency or corporation), we need your support! If you have enjoyed our work, consider to support us with a one-time or recurring donation from as low as US$5 to keep our site going! Donate securely below via Stripe, Paypal, Apple Pay or Google Wallet.
FacebookTwitter
SubscribeGoogleWhatsappPinterestDiggRedditStumbleuponVkWeiboPocketTumblrMailMeneameOdnoklassniki
Related ItemsBTSMap of the Soul: Persona
← Previous Story LOONA Tantalizes Fans With New Teaser Video “#”
Next Story → EXO’s Chen Makes His Much-Awaited Solo Debut With “Beautiful Goodbye”