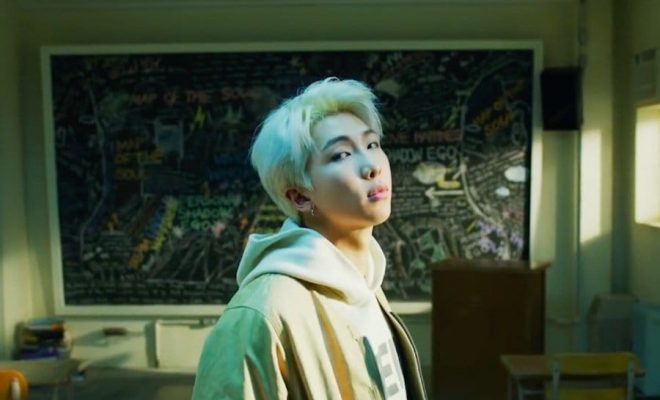 This year, BTS RM is celebrating his birthday by bringing the magic of music closer to the youth.

As BTS’ RM grows another year older, he invites everyone else to grow with him. This year, the leader of the group is bringing the magic of music closer to the youth as he makes a donation to the Seoul Samsung School. 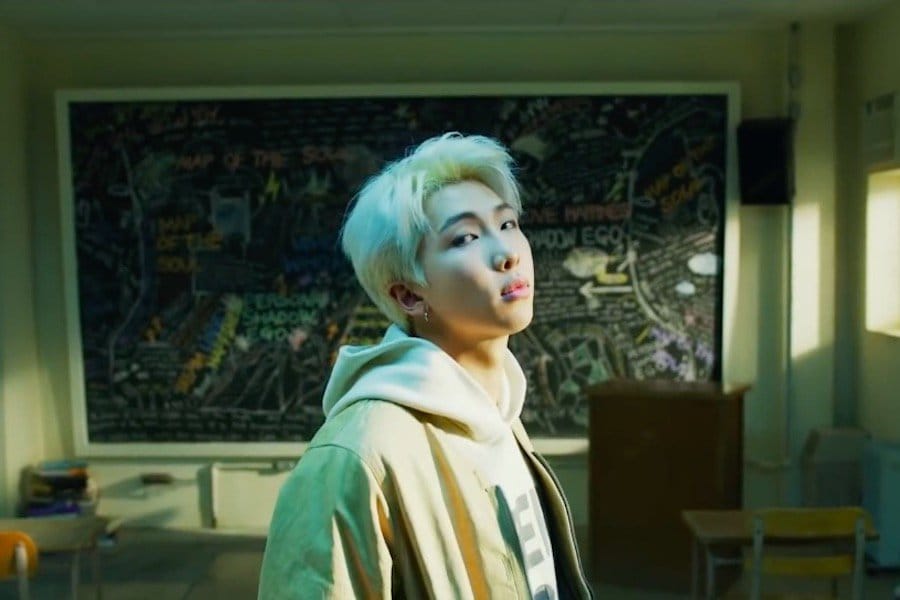 On September 20, officials from the school confirmed that RM donated 100 million won in support of music education for hearing impaired students. “When RM made the donation, he expressed his desire to help students with hearing difficulties enjoy music through various means,” notes a representative from the school.

School principal Shin Rae Beom also expressed his gratitude towards RM’s donation, and sharing the Seoul Samsung School’s plans of providing their students with a wide range of music programs to better help them socialize, gain confidence, and enjoy music.

The Seoul Samsung School specializes in education for hearing impaired students, under Seoul’s Social Welfare Corporation. Currently, there are 120 students enrolled in the school: ranging from kindergarten to high school.

BTS has recently returned from their two-month break, and are currently preparing to wrap up their award-winning Love Yourself concert series with a historic performance at the King Fahd International Stadium on October 11, and a slew of encore shows at the Jamsil Olympic Stadium. 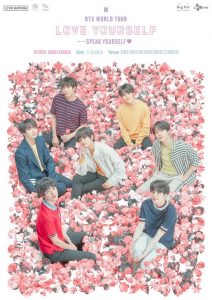 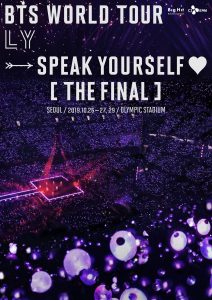 FacebookTwitter
SubscribeGoogleWhatsappPinterestDiggRedditStumbleuponVkWeiboPocketTumblrMailMeneameOdnoklassniki
Hellokpop, as an independent Korean entertainment news website (without influence from any agency or corporation), we need your support! If you have enjoyed our work, consider to support us with a one-time or recurring donation from as low as US$5 to keep our site going! Donate securely below via Stripe, Paypal, Apple Pay or Google Wallet.
Related ItemsBTS RMRMSeoul Samsung School
← Previous Story #HappySeungminDay: Stray Kids Members Celebrate Seungmin’s Birthday With Cute And Hilarious Greetings
Next Story → BLACKPINK Gifts Fans With Memorable First Private Stage + Hints New Music Is Coming Soon