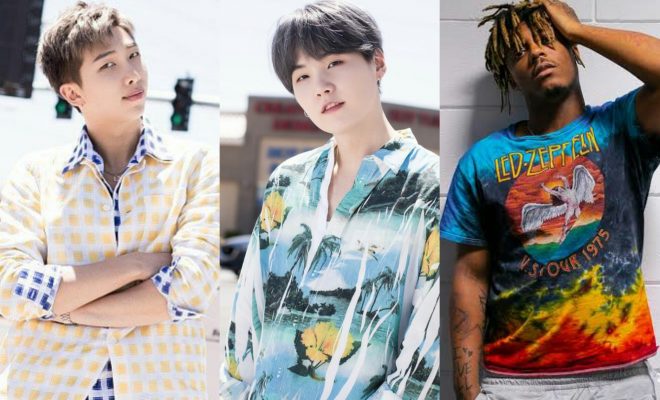 And just like that, BTS members RM and Suga ended the music industry with the fiery raps they delivered on the latest hype-filled track for BTS World!

As expected from two of the world’s best rappers, BTS’ RM and Suga lived up to the high anticipation built up for their newest sub-unit song featuring Juice WRLD released on June 21 at 6 PM KST. 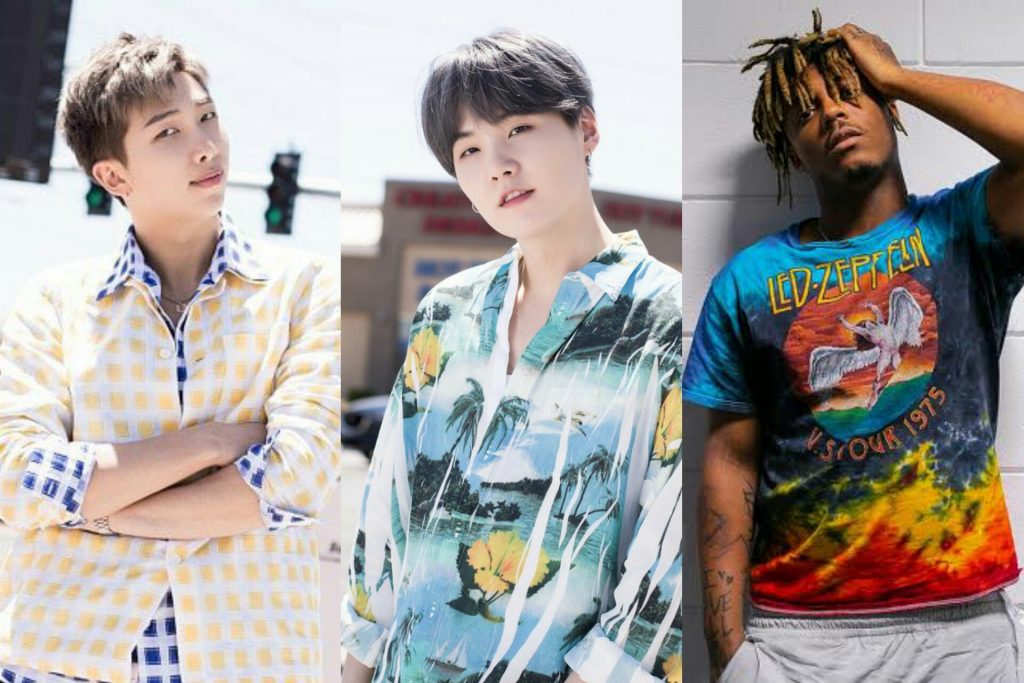 Marking the last sub-unit OST for their soon-to-be-launched mobile game BTS World, “All Night” is making sure to rock every ARMY’s world, with its solid moderate hip hop rhythm which reminds listeners of the chill ’90s vibe as well.

Delivering fiery verses each which contained lyrics that probably not a single soul in the world can dispute, the song empowers listeners to pave their own way when reaching for their dreams. Besides pointing out how people will try to bring others down for escaping from the standards they set, “All Night” also talks about achieving everything you dream of and even more.

The lines “I still have a dream/ still in a studio/ ask people on the streets who is the top-tier artist/ it’s just around the corner, Grammys/ this is for real/ flexing money on TV is now just cute” are among the most notable and memorable parts of the track – especially because each word undoubtedly screams “BTS”.

Moreover, the song’s beat definitely slaps – and there’s no other word fans could find to describe it easily. The transition from RM to Yoongi was also golden, showing the amazing dynamics between the two rappers.

With the release of “All Night”, the holy trinity of sub-unit soundtracks for BTS World has been completed.