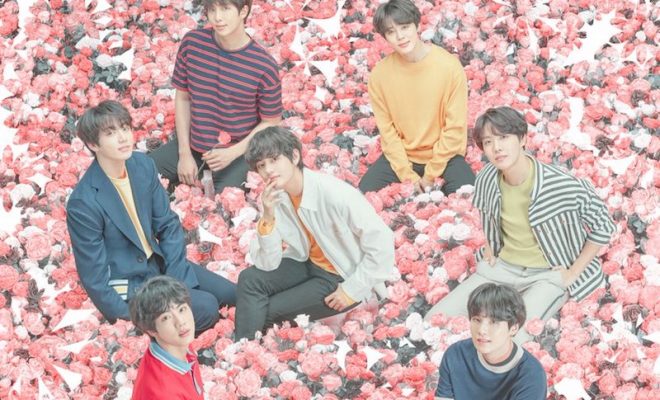 BTS will be making their Saudi Arabian ARMYs go “oh my my my!” with a historic show!

BTS announced their upcoming visit to Saudi Arabia as the newest stop of their ongoing world tour Love Yourself: Speak Yourself! 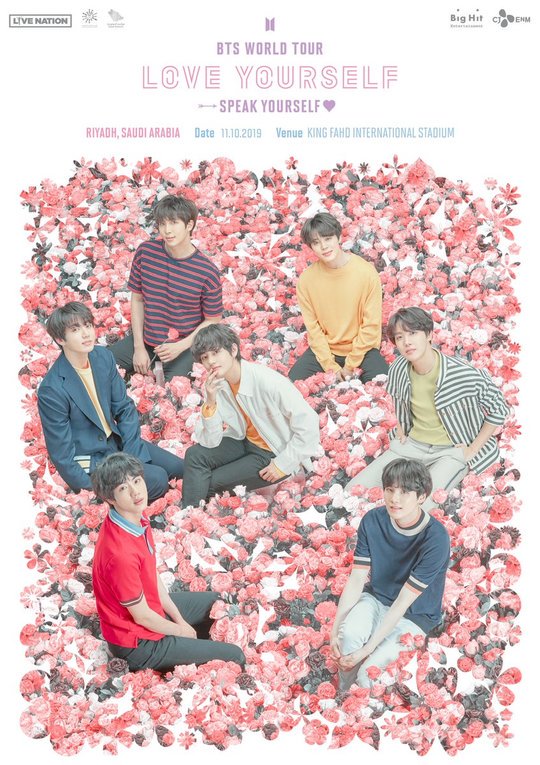 The boy group will be swinging by Riyadh, Saudi Arabia to greet ARMYs in the country through their ongoing BTS WORLD TOUR ‘LOVE YOURSELF: SPEAK YOURSELF’.

Their visit to the country will mark a historic one fod RM, Jin, Suga, J-Hope, Jimin, V, and Jungkook together with their fans as their show makes them the first foreign act to ever hold a stadium concert in Saudi Arabia.

Recently, the group has successfully wrapped up the set of shows in Japan they have for Love Yourself: Speak Yourself which saw a lot of beautiful moments shared between BTS and their fans .

Billboard also previously declared it as the world’s top-grossing tour thanks to its feat of gathering massive, sold-out crowds in all of its stops which were all held in some of the world’s most massive stadiums.

Among those include their concert at the Rose Bowl Stadium in May this year, which produced a lot of buzz thanks to its ability to draw over 60,000 fans in atttendance.