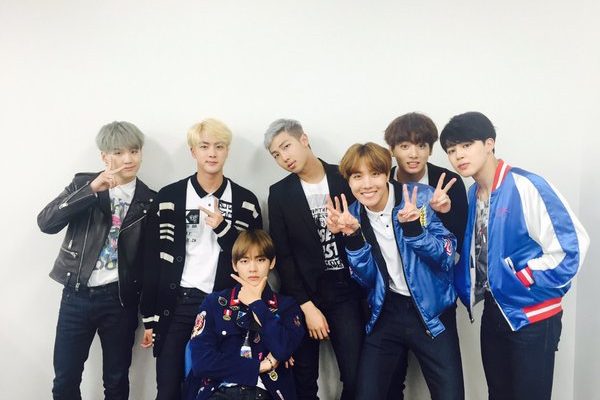 The boys are gearing up for their 2nd Japanese album!

BTS are confirmed to release their second Japanese album, titled ‘YOUTH’ on September 7. The forthcoming album will include the MVs for previously released Japanese singles, such as I Need You, Run, and For You. Unreleased making videos are featured in the album as well.

As the septet celebrated the second year of their Japanese advancement in 2016, ‘YOUTH’ is a befitting title to describe the content of the album. Teaser photos of each member will be unveiled every day starting from July 5 through the group’s Japanese Twitter account.

In related news, BTS is set to perform at Japan’s reputable summer event ‘A-Nation’ in August this year.