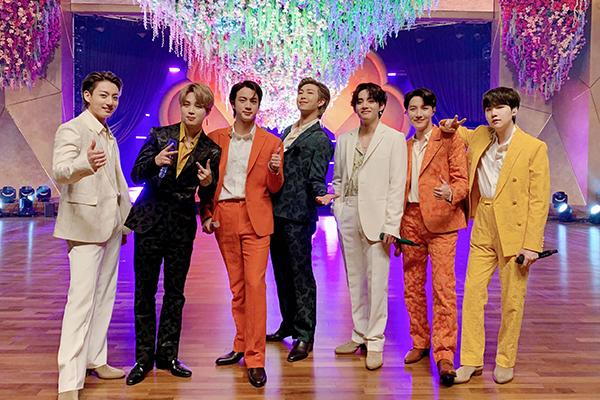 BTS, SEVENTEEN, and BLACKPINK rake in nominations at the 2021 Billboard Music Awards, proving that the BBMAs has some seriously good taste!

The nominations for the 2021 Billboard Music Awards are in, and Hallyu fans will be glad to know that some of their favorite idols are included in the lineup.

BTS aren’t newcomers at the BBMAs, as they have won multiple awards in the previous years. This year, the seven-piece took home nominations in four different categories, setting a new personal record for the most nominations they’ve ever received at the BBMAs.

BTS is in the running for the following accolades:

In other BTS news, they are set to glide onto the scene with their “Butter” comeback this month. What a month to be an ARMY! 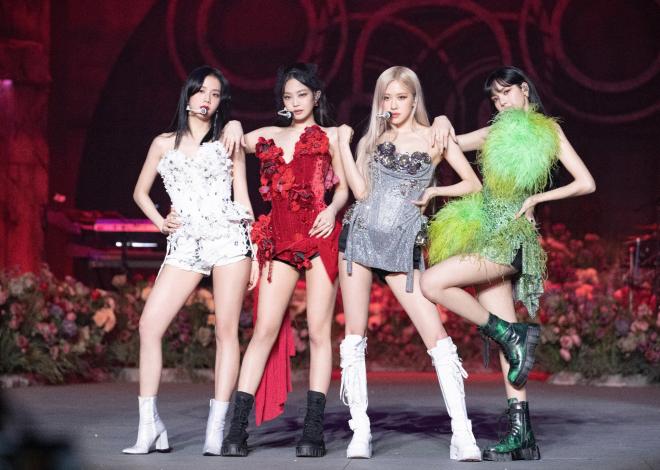 At the same time, SEVENTEEN and BLACKPINK received their very first Billboard Music Awards nominations this year. The two bands are up for Top Social Artist. We can hear the BLINKs and CARATs cheering and waving their light sticks from here! 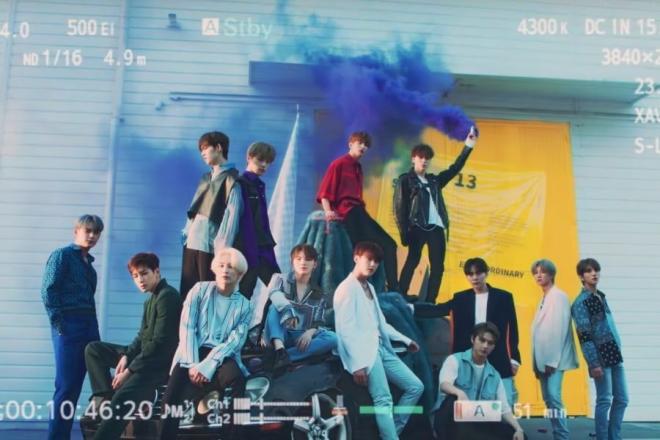 Mark your calendars for the 2021 Billboard Music Awards, which will air live on May 23 at 8 p.m. ET. Visit Billboard’s website for the complete list of nominees!