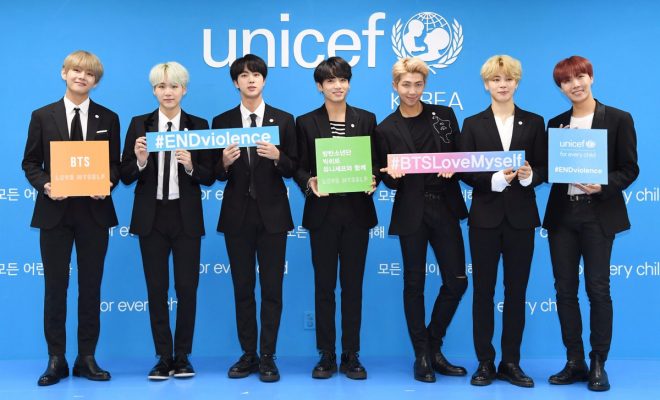 After propelling their successful Love Myself campaign for UNICEF, BTS receives an invitation from the United Nations to speak at the 73rd UN General Assembly.

Seems like BTS’ vision of serving as the voice of their generation is getting fulfilled one by one as they get invited to attend the launch of UNICEF’s new project called Generation Unlimited, which will take place at the 73rd United Nations General Assembly. 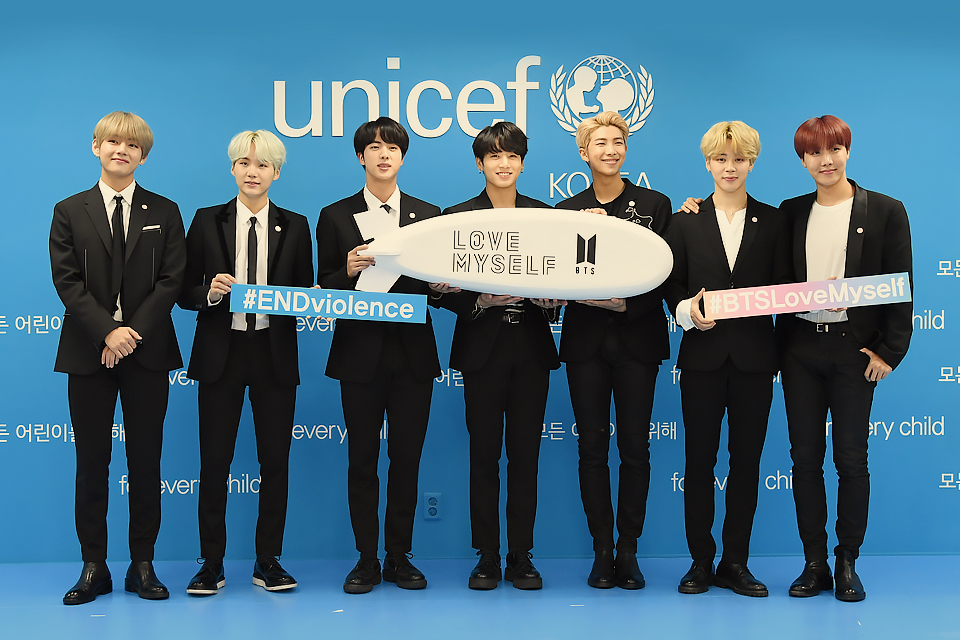 This is the first time that a K-Pop band has been invited to the United Nations General Assembly. Moreover, BTS will not just be attending the event on September 24, but also delivers a speech for the assembly’s regular session at the UN Headquarters in New York.

Generation Unlimited is UNICEF’s new global partnership that is “designed to seek and increase opportunities and investments for children and young people aged 10 to 24″.

BTS had been personally noted and invited to the UN General Assembly because of their music and social campaigns which speak greatly about the youth and human rights.

The idols have also received recognitions for their Love Myself campaign with UNICEF, which was launched in November 2017. BTS had donated part of their Love Yourself albums’ sales revenue, and have raised an addition of over 1 million dollars as of June 2018. 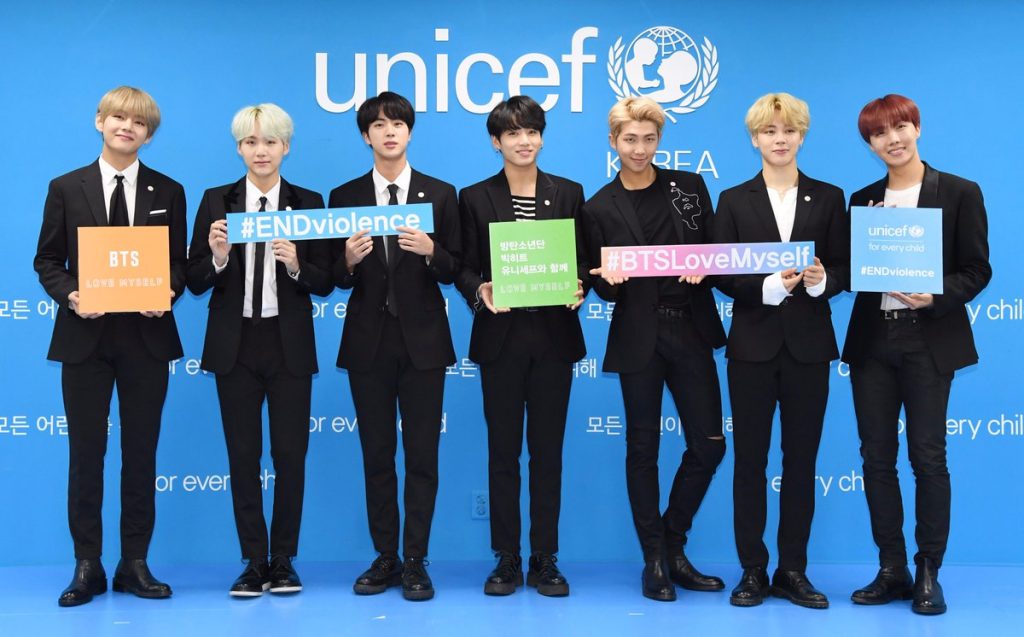 Kim Yu Na, who made speeches for the successful hosting of the Pyeongchang Winter Olympics at UN headquarters last November, has noted how unusual for a K-Pop group to climb the podium for promoting human rights around the world, rather than promoting specific events.

Personally, we are excited of what the contents of BTS’ speech would be – we mean, aren’t you looking forward to hearing what beautiful and inspiring words they would share with us?

Are you incredibly proud of BTS for receiving such a prestigious invitation to speak for the youth? Let us know by leaving a comment below, giving us a holler on Facebook, or tweeting us at @hellokpop!