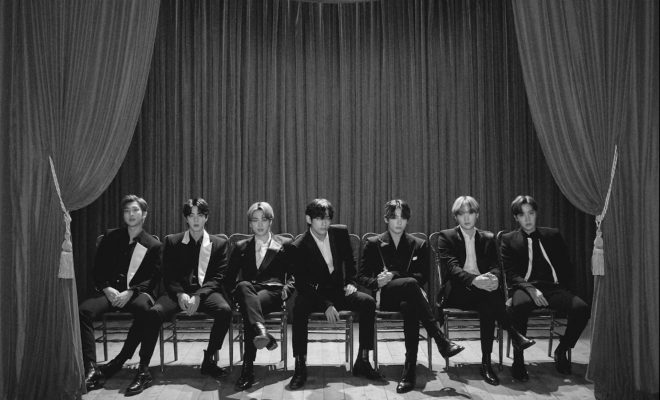 BTS is surely staying gold and shining with this latest feat!

As an advanced gift to ARMY, BTS unveiled their dazzling track “Stay Gold” from their upcoming Japanese album Map Of The Soul: 7 ~The Journey~ on June 19. 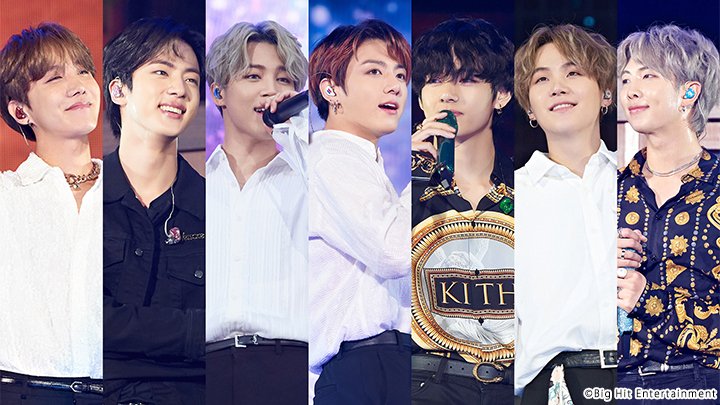 Shortly after its release, the song immediately rose to the top of the charts. At the time of writing, “Stay Gold” is shining on iTunes’ Top Songs chart in 82 countries including Japan, Brazil, France and India.

Moreover, the septet also topped the US and the UK iTunes chart making them the first Korean act to reach No. 1 on both charts with a Japanese single.

In comparison, BTS’ song, “Lights,” which released last year had placed on the No. 1 spot in 43 countries. “Stay Gold” also entered several real-time charts in Korea, making it the first time for a Japanese single to have entered the top of Korean charts.

“Stay Gold” is an emotional mid-tempo track with a beautiful message of keeping your shine on despite bad times. The hip-hop melody and the group’s golden voices add to the radiating ambiance of the track as well.

Additionally, the song is a part of the upcoming Japanese drama, Spiral Labyrinth: DNA Forensic Investigation as an OST. Its music video will be aired for the first time during TBS’ CDTV Live! Live! on a four-hour special broadcast on June 22 as well.

Meanwhile, Map of the Soul: 7 ~ The Journey ~ is composed of 13 tracks. Besides “Stay Gold,” it will also include three more new tracks titled, “INTRO: Calling,” “OUTRO: The Journey” as well as a balled composed by Jungkook titled “Your Eyes tell.”