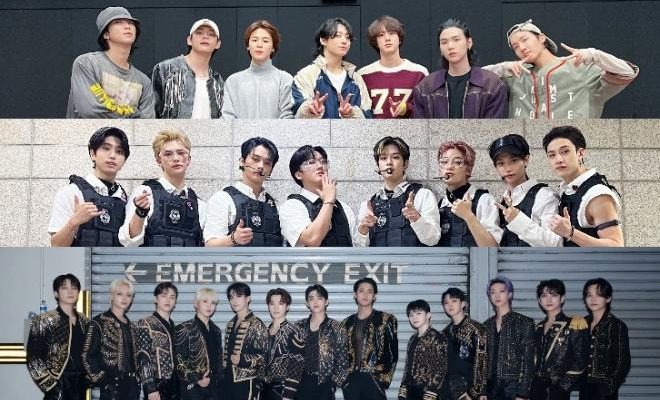 The brand reputation rankings for boy groups have been revealed!

Based on the latest list published by the Korean Research Business Institute, BTS, Stray Kids, and SEVENTEEN are unveiled as the top three boy groups in the brand reputation rankings this November. 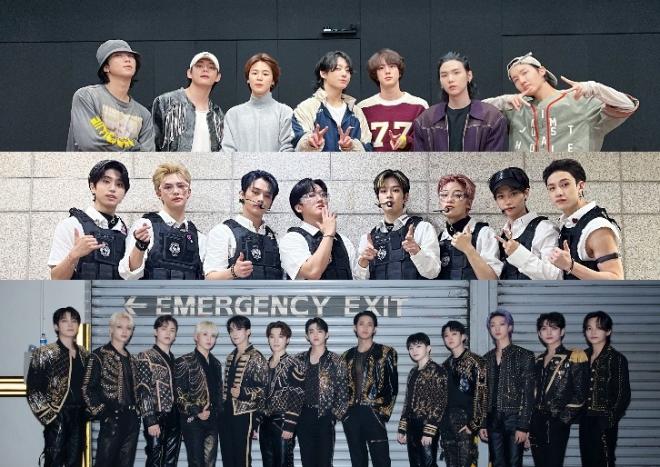 The rankings were based on consumer participation, media, communication, and community indices. Specifically, the institute extracted 50,972,215 data among numerous boy groups from October 12 to November 12.

For the 54th consecutive month now, worldwide K-pop septet BTS has been hailed as the No.1 boy group. The well-loved boy group obtained a brand reputation index of 7,925,988 this month. 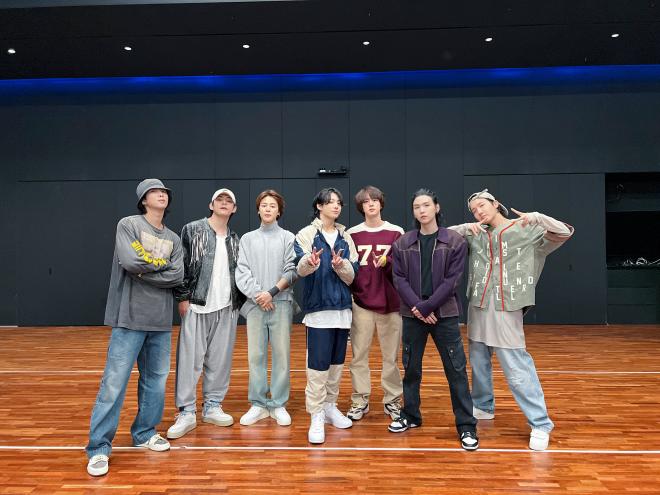 Some of the high-ranking phrases in the groups’s keyword analysis include “Jin,” “HYBE,” and “Billboard.” In addition, “advertise,” “surpass,” and “record” appeared as their highest-ranking related terms.

With a striking 109.88 percent increase since last October, popular boy group Stray Kids climbed up to take second place this November. The group achieved a high rank after acquiring a brand reputation index of 2,893,592. 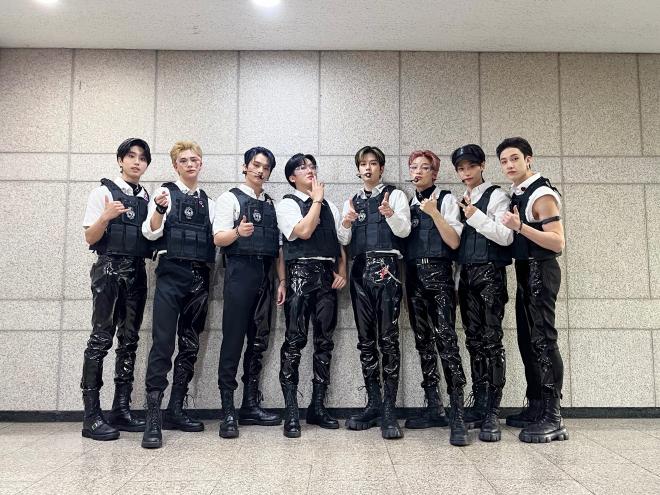 Placing third for the month is the powerhouse boy group SEVENTEEN. The self-producing idol group scored 2,229,913. 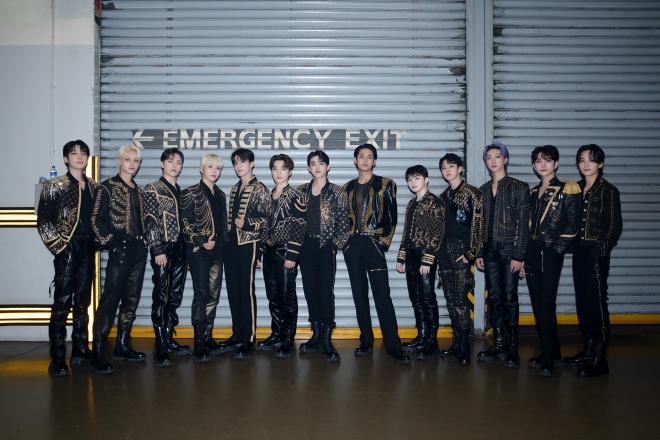 EXO and THE BOYZ followed in fourth and fifth places. Meanwhile, rounding up the top ten are INFINITE, OMEGA X, TREASURE, MONSTA X, and ATEEZ.

Check out the other K-Pop boy groups who entered this month’s Top 30: