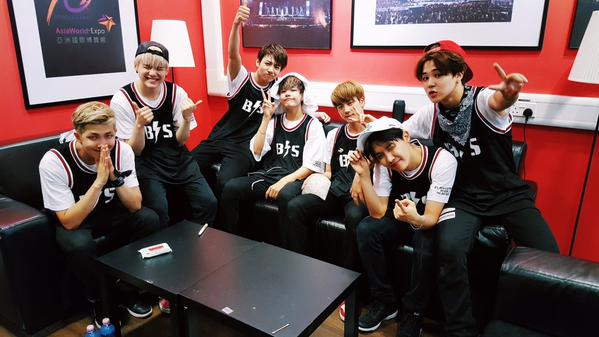 All good things must come to an end – and for BTS, the second half of their Live Trilogy concert series, The Red Bullet, finished its impressive run on a high note with the group’s last stop in Asia World-Arena, Hong Kong, on August 29th! 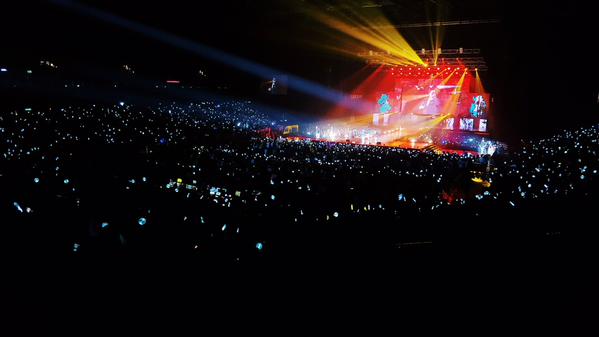 Birthday celebrations for the September babies, Rap Monster and Jungkook, were also held during the concert, making their last stop a touching yet memorable one.

After the concert ended, the BTS members took to their SNS to express their gratitude and love to fans for their continuous support through various tweets and selcas: 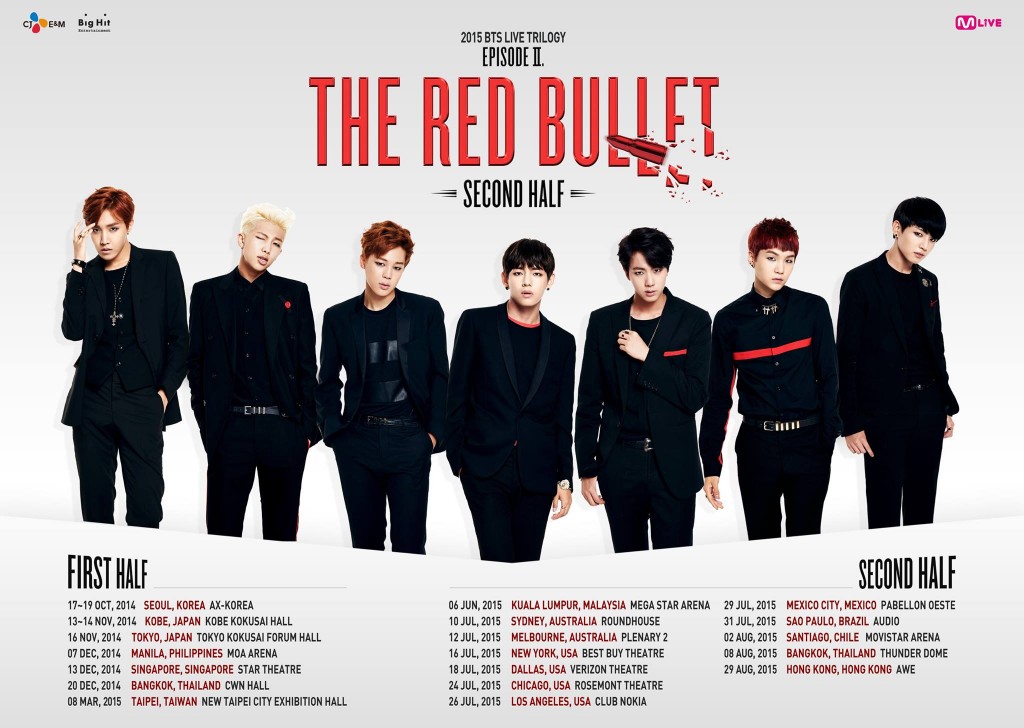 BTS certainly had an outstanding concert run during the 3-month span of their tour, and a testament to the group’s explosive popularity can be seen in sold-out shows in Chicago, Dallas, Los Angeles, New York City in the United States, as well as full houses in Melbourne and Sydney. Moreover, the concert venues in Melbourne and Sydney typically do not experience such overwhelming reception and success towards K-pop concerts in general, much less a sold-out venue.

A staple of K-pop concerts is the meticulously rehearsed choreography and CD-quality vocals prepared for every performance of the night. For their New York City debut, BTS did that, of course, but also showed a more relaxed and freer side of themselves that made the show that much more memorable — even with an abrupt finish.

In related news, BTS is scheduled to perform at ‘1st SH Power Music with BTS and Korea Music (KM)‘ in Jakarta, Indonesia on September 11, at The Kasablanka Hall. Tickets can be purchased at YES24 or Indotix.