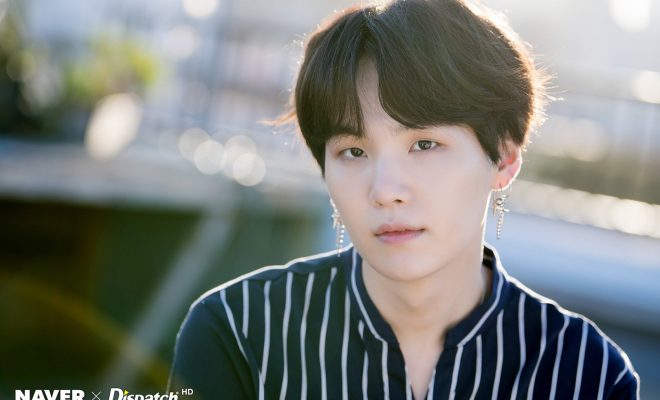 Though it’s his birthday, BTS’ Suga is the one giving gifts to others and making up their days!

BTS’ Suga has made a generous donation to the Korea Pediatric Cancer Foundation on March 9 for his birthday! 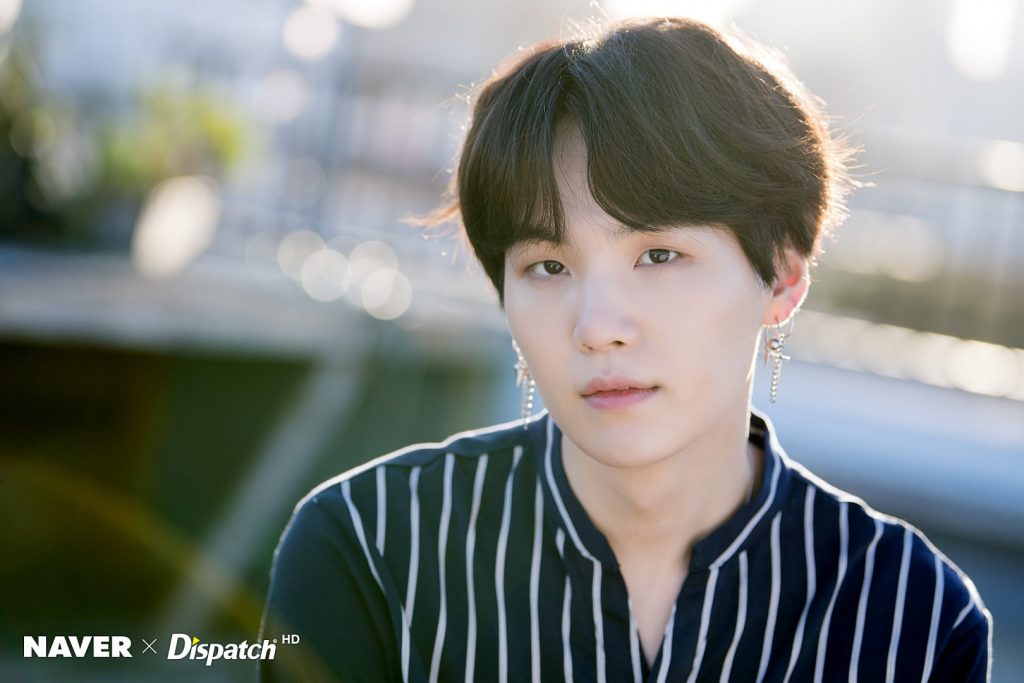 Instead of keeping all his blessings to himself, the BTS rapper decided to spread the joy and cheer for one of the most special days in his life. Showing that giving is indeed better than receiving, he donated 100 million won to the child patients of the Korea Pediatric Cancer Foundation.

Besides the monetary donation, Suga also gave a total of 329 BT21 plush toys of the character Shooky which he designed himself. Fans on social media speculate that the significance of the number “329” was that of BTS’ very first fan meeting, which was held at the Olympic Hall in Seoul.

In addition to making all of the donations himself, he placed his gifts under the name of ARMY in the meaning of giving back the love he has been receiving from fans.

“We wish to thank BTS’s Suga and his fans for donating to children with cancer and leukemia. Things like this serve as a big source of comfort and hope for children and their families. We’re looking forward to what BTS will continue to do in the future,” the Korea Pediatric Cancer Foundation’s chairman Lee Sung Hee stated.

Did your heart warm at BTS’ Suga’s gift to others for his birthday? Let us know by leaving a comment below, giving us a holler on Facebook, or tweeting us at @hellokpop!