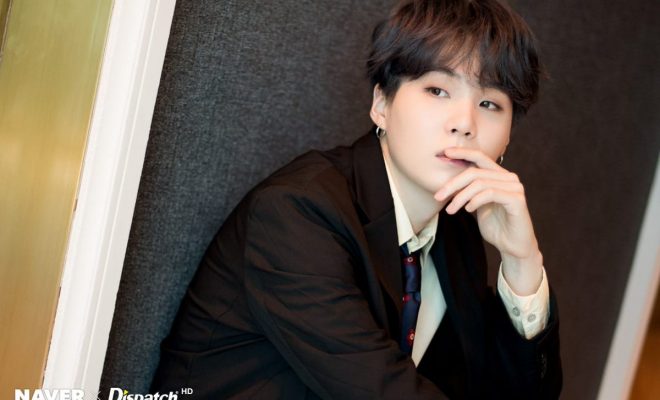 Suga of worldwide phenomenal K-pop boy group BTS will be taking break from promotional activities due to health concerns. 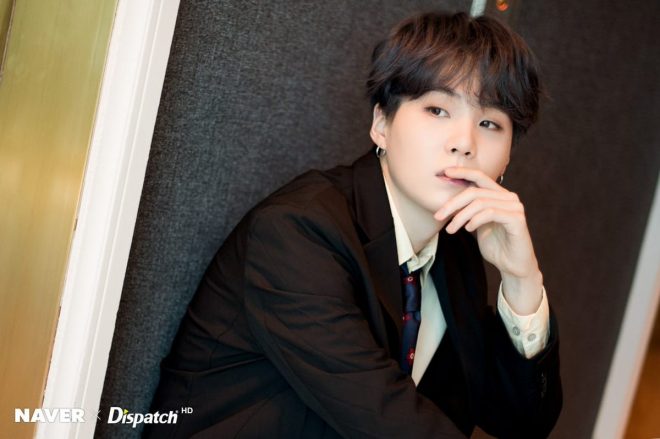 Just recently, Big Hit Entertainment announced the sudden news to fans. According to the report, Suga has undergone a surgery to repair his torn shoulder labrum on November 3. After the successful operation, the well-loved idol is currently resting and recovering following his doctor’s advice.

The genius producer-rapper had been suffering from shoulder-related health issues for a long time since his unfortunate accident back in 2012. He was diagnosed with a dislocated shoulder in 2013. Last year, he was further diagnosed with “posterior labral tear of his left shoulder”, which means that his cartilage around the said part was already torned.

For many years now, the idol underwent regular rehabilitation and treatment. However, his symptoms did not improve measurably. To prepare for his future music promotions and nearing mandatory military service, he then decided to finally undergo the surgery.

“Please understand this time as being my chance to prepare to meet you again strong and healthy, and even if I must be away for a short while please wait for me to come back to you,” Suga said.

BTS will temporarily promote without Suga for their upcoming comeback. Titled BE, the septet’s self-directed album will be released on November 20.