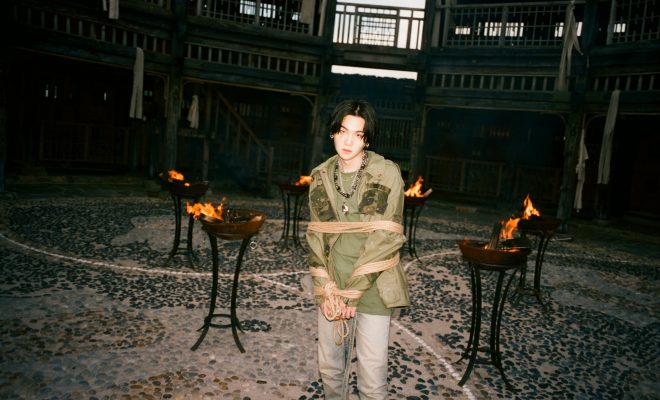 The mixtape D-2, released by BTS’ Suga has been getting overwhelming response from music listeners all over world.

On May 22, Suga surprised fans by dropping his mixtape, D-2 along with the “Daechwita” MV. This is the second mixtape by BTS’ Suga since his last release on August 2016.

The new release has swept the top of the iTunes’ top album chart across 80 countries  around the world as of May 23 at 8AM KST. Some of the countries include, the United States, Canada, Germany, Spain, France, Italy, Portugal, Sweden, Saudi Arabia, United Arab Emirates, Japan and Peru. 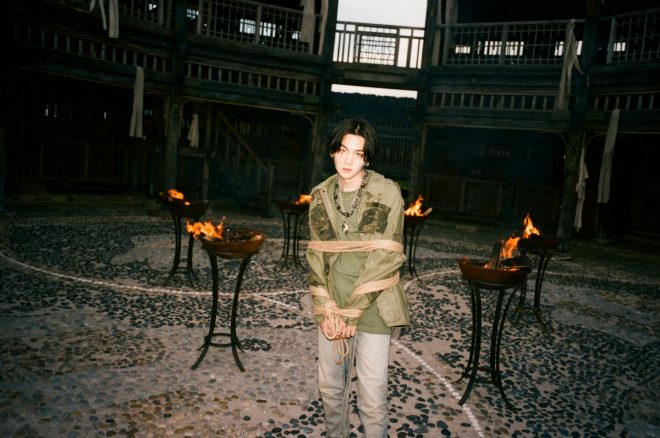 Additionally, the title song, “Daechwita” ranked first on the iTunes Top Song chart in 50 countries. Since the day of its release, the album has been receiving enthusiastic reactions from fans around the world.

Suga has participated in a total of 10 songs and compositions recorded on this mixtape. Consisting of Suga’s heartfelt raw emotions each of the tracks have been plated into various genres.

The title song, “Daechwita” is a sample of a traditional Korean musical instrument, daechwita. The intense and heavy rap by Suga added to Korean traditional instruments such as Pansori and Gongari creates unique sounds.

Set against the backdrop of a palace, the music video makes use of the beauty of Korean traditions. Suga’s passionate acting skills also stand out as he portray two distinct powerful characters in the MV.

There are also some exciting features in the mixtape that must definitely not be missed. Various creative artists such as BTS’ RM, singer-songwriter NiiHWA, American singer-songwriter MAX, and NELL’s Kim Jong Wan have participated in Suga’s ambitious work creating a great synergy effect.