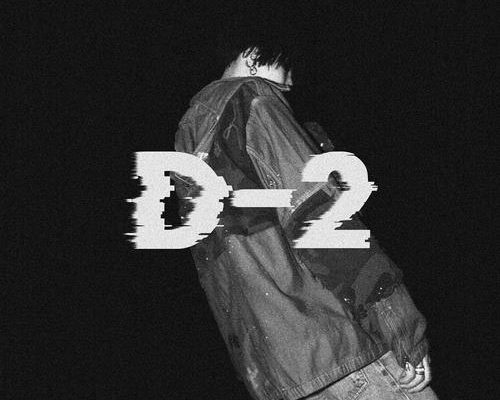 By Lilly | May 30, 2020
FacebookTwitter
SubscribeGoogleWhatsappPinterestDiggRedditStumbleuponVkWeiboPocketTumblrMailMeneameOdnoklassniki

BTS’ Suga, who recently released his second mixtape D-2 under the alias Agust D has been making new records. 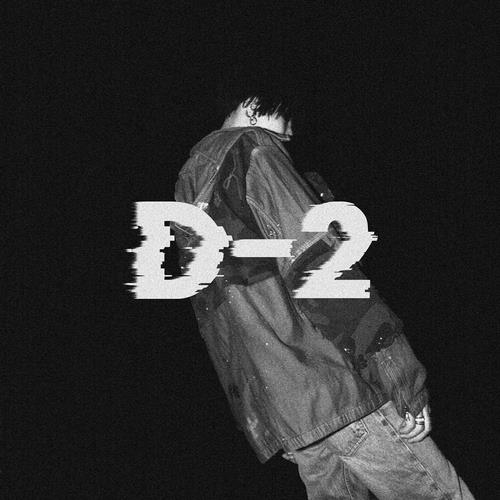 According to the UK official chart unveiled on May 29, D-2 ranked 7th in the top 100 of the official album charts.

The UK official chart posted about Suga’s record on their official social media channel and stated that Suga is the first Korean solo artist to chart an album in the UK top ten.

Since its release, Suga has been writing a new history with D-2. As of May 23 at 8 AM KST, the album topped the iTunes Album chart in 80 countries. Meanwhile, the music video for “Daechwita” has exceeded 58 million YouTube views as of May 30 at 11 AM KST.

In an interview video previously released through BTS’ official YouTube channel BANGTAN TV, Suga shared that D-2 was made purely made for fans.

Hellokpop, as an independent Korean entertainment news website (without influence from any agency or corporation), we need your support! If you have enjoyed our work, consider to support us with a one-time or recurring donation from as low as US$5 to keep our site going! Donate securely below via Stripe, Paypal, Apple Pay or Google Wallet.
FacebookTwitter
SubscribeGoogleWhatsappPinterestDiggRedditStumbleuponVkWeiboPocketTumblrMailMeneameOdnoklassniki
Related ItemsBTSBTS SugaD-2Daechwita방탄소년단 슈가
← Previous Story Super Junior – K.R.Y. Unveils Enthralling Teaser Images For “When We Were Us”
Next Story → DJ GINJO, WayV’s Ten & Xiaojun Look Fierce In A Fiery Teaser For Their Track “The Riot”