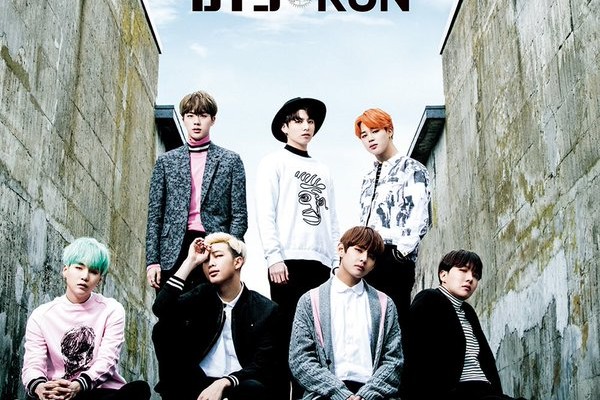 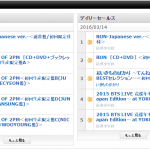 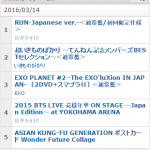 If you haven’t already, check out the music video of RUN (Japanese version) below: