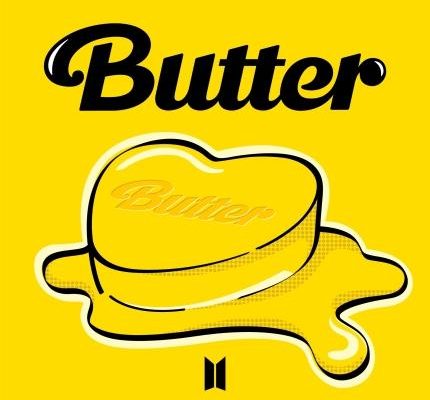 BTS Teases Fans With A Taste Of “BUTTER” In May

Ready to fall in love with BTS’ new track this summer? 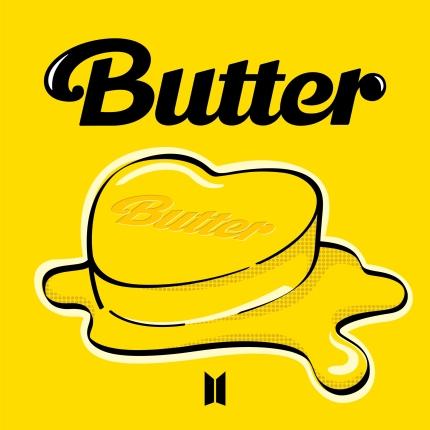 On April 27 at midnight KST, the septet took the internet by storm by releasing a logo trailer for “Butter” via their official social media channels. Based on the video, the upcoming digital single will be released on May 21 at 1 PM KST.

BIGHIT Music also dropped more details about the track through the fan community platform, Weverse. According to the agency’s statement, “Butter” is a dance-pop song where you can feel the soft yet charismatic charm of BTS. Notably, it will become the second English track of the group. Previously, they gifted fans with their record-breaking digital single “Dynamite” on August 21 of last year.

Moreover, the group will release a physical copy of the single in Korea and around the world as well next month.

Meanwhile, BTS has set a new milestone in the history of popular music by performing solo after being nominated at the 63rd Grammy Awards, the most prestigious music awards ceremony in the United States. Recently, they also snagged nominations for UK’s upcoming BRIT Awards and 2021 iHeartRadio Music Awards.

Fans should watch out for more teasers from BTS!