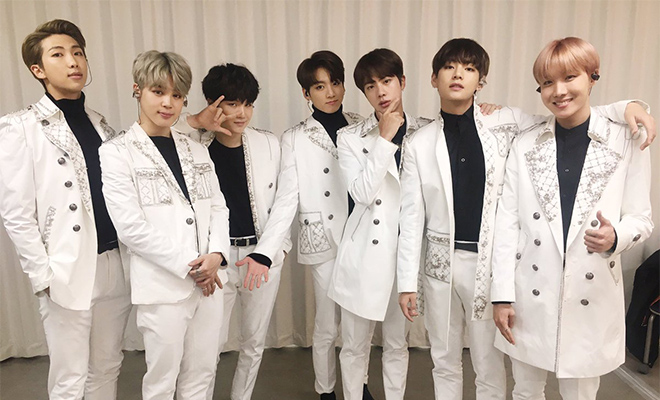 BTS has done it again.

When Big Hit Entertainment announced the schedule of ‘Wings’ tour of BTS, it definitely became a trending topic, especially to excited fans for what the group has in store for them.

The first leg of the tour would be in Seoul, on February 18 and 19 in Gocheok Skydome.

During the ticket selling, Interpark shared that its servers had crashed on December 21 and 23 when fans tried to purchase tickets. This incident caused difficulty in accessing the website.

Despite the problem encountered, all of the 40,000 tickets were sold in just a few minutes. BTS boys even broke their own record when they had their fan meeting last November.

Hellokpop, as an independent Korean entertainment news website (without influence from any agency or corporation), we need your support! If you have enjoyed our work, consider to support us with a one-time or recurring donation from as low as US$5 to keep our site going! Donate securely below via Stripe, Paypal, Apple Pay or Google Wallet.
181
SHARES
FacebookTwitter
SubscribeGoogleWhatsappPinterestDiggRedditStumbleuponVkWeiboPocketTumblrMailMeneameOdnoklassniki
Related ItemsBig Hit EntertainmentBTSThe Wings Tour 2017
← Previous Story WINNER Delighted Fans This Christmas By Dressing Up
Next Story → Expectations Run High For BIGBANG’s Stage At SAF SBS Gayo-Daejeon